Again in the blog, we post an entry where we compare motorcycles of a rising family, since we are not only referring to classic-style motorcycles, which have had a new upswing for some years thanks to the re-edition of the family Triumph Bonneville by, but this family of bikes that are possible to drive with the A2 license and yet are already motorbikes themselves with power to spare for routes and paths of a higher league.

Today we put the Yamaha XSR700, the neoclassical proposal of the Japanese house Yamaha, in comparison with the already well-known Triumph Street Twin, which have not wasted time and have been placed in the wake of all this maelstrom and enthusiasm for the motorcycles of retro look and style. 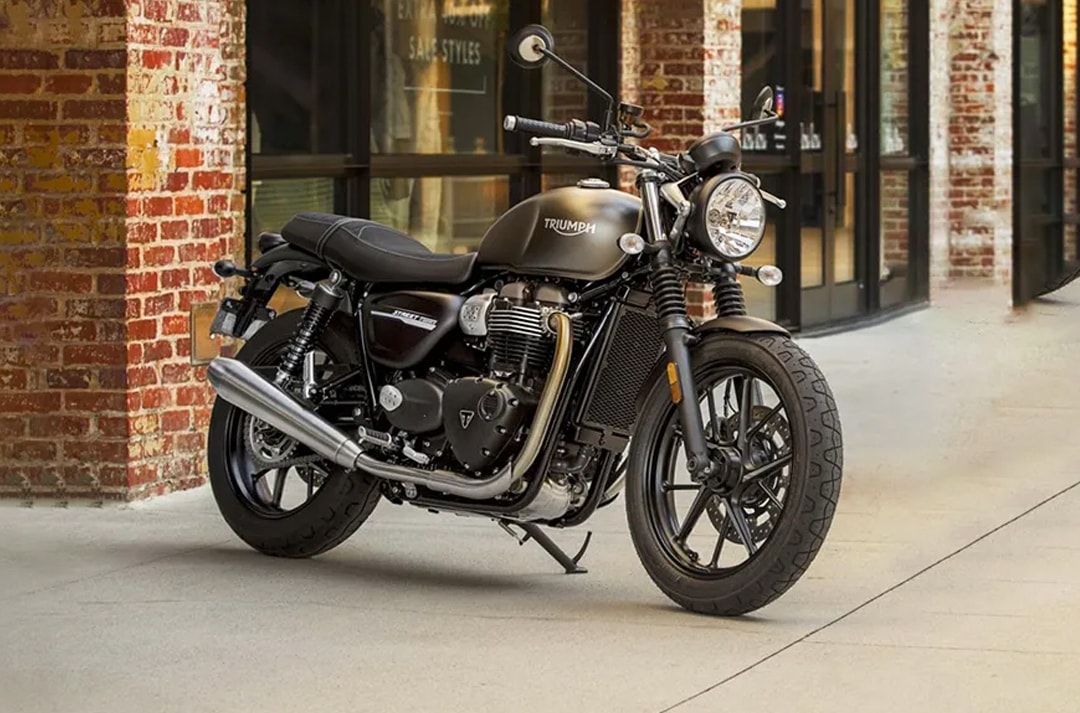 The Yamaha XSR700 vs Triumph Street Twin, although they are motorcycles of the same scope, present several differences which we will proceed to explain below.

In terms of the engine and its capabilities, the Street Twin Triumph is slightly higher in displacement, taking the English-made motorcycle 900cc and the Japanese motorcycle stays at 689 cc. However, the power changes in this case, since the XSR700 has a power of 75hp compared to the Triumph that stays at a power of 65hp. The power rating of the Yamaha is superior, widely exceeding 1500 units, being the Triumph of 7500 and the Yamaha XSR700 of 9000.

In the cooling section in this case there is not much to comment on, since both the Triumph Street Twin and the Yamaha XSR700 have the same liquid cooling system, which the great turning point of one generation of modern classics to another, It was the switch from air cooling to liquid cooling. Being therefore the Street Twin, like all its generation companions (the Triumph Bonneville T120 or the Triumph Thruxton 1200 R) of liquid cooling. It is then up to the taste and preference of each user, since while on the one hand modern models of liquid cooling have greater efficiency and durability, the fact that the huge radiator on the front of the bike kills for many what It should be the aesthetics of a classic motorcycle. While the radiator on the Street Twin is notorious, the Yamaha's bulky radiator is something that, for many people, kills the classic aesthetics. This fact is what drives Tamarit Motorcycles customers in many cases to buy a second-hand motorcycle with a certain age to try to get as close as possible to that classic aspect, even if it involves detaching from certain more recent development features. 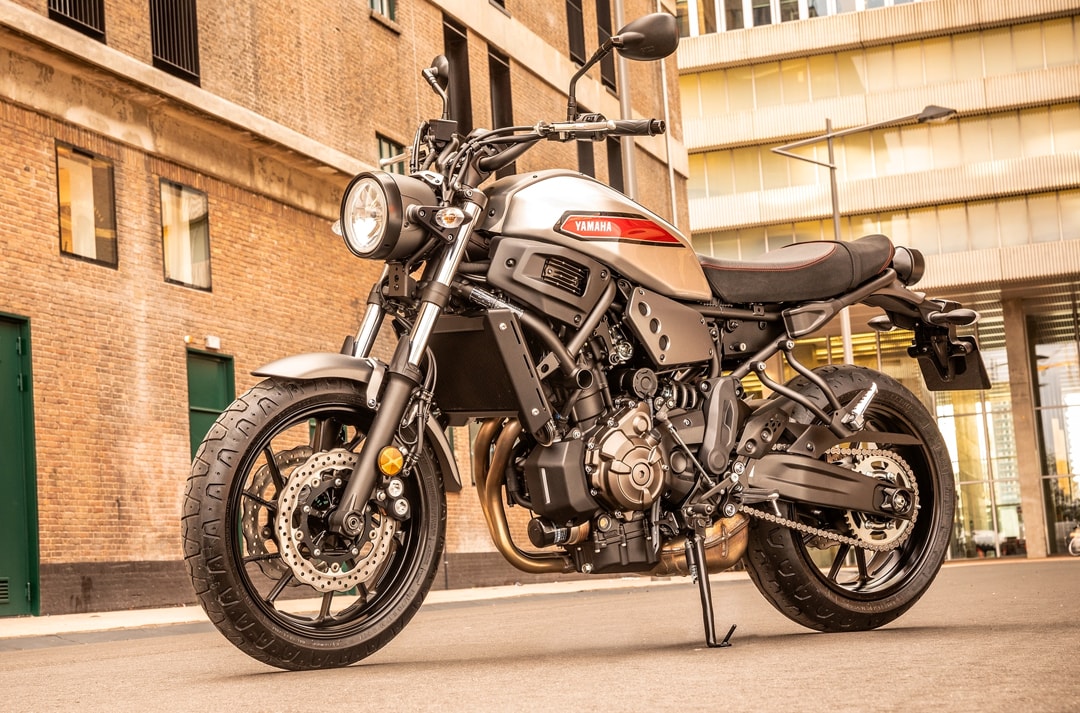 Speaking in this part of the input of the secondary transmission, note that the Yamaha XSR700 is a chain type, which although more expensive and delicate to maintain, is the most efficient type of transmission of all and with less power loss. The Triumph Street Twin, on the other hand, is a belt type, which has certain advantages over the chain such as a finer and quieter operation, as well as a lesser amount of maintenance required. Of course, in case of riding on muddy terrain or with small stones, we can have the misfortune that the belt wears out very quickly if dirt is trapped between the pinions.

As in the transmission section, regarding the autonomy the specification of both bikes is also very similar, the japanese bike winning by just a couple of liters of fuel capacity. The Triumph bike has a more efficient consumption although its engine is 12 liters, with the Yamaha being 14 liters. While it is true that in other comparisons there has been a huge difference in capacity, in this case there is not a large appreciable difference. 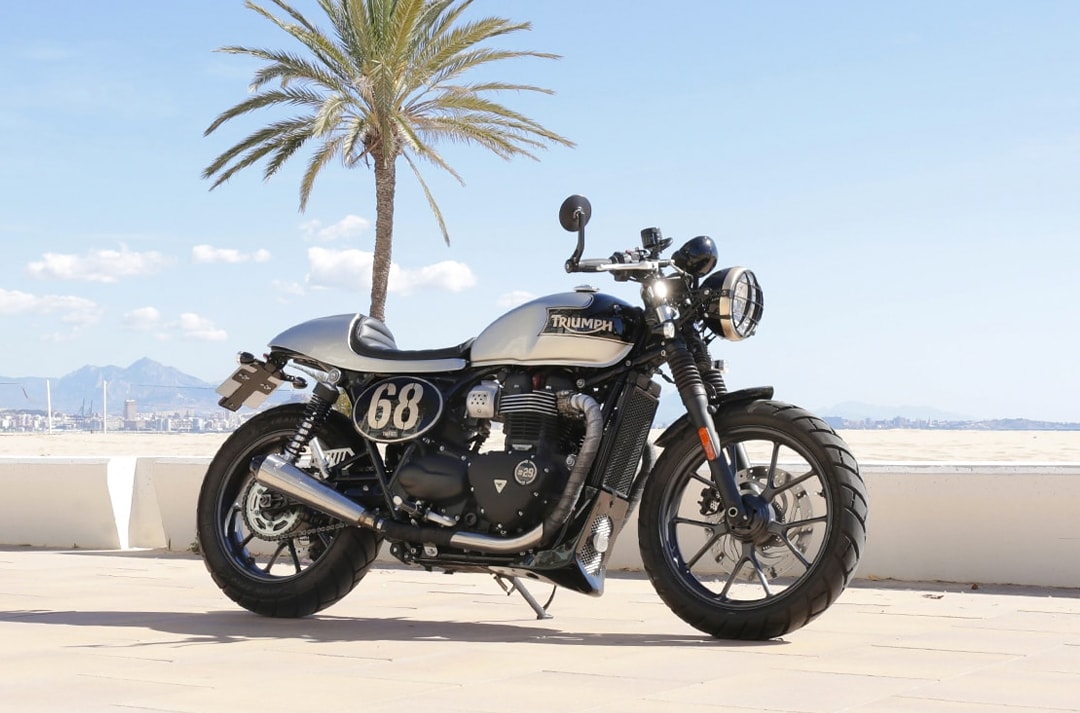 Although Triumph highlights the Street range as an accessible motorcycle, it is the most expensive compared to the Japanese motorcycle, being more expensive for a good amount, taking a significant difference in PVP of about 1500 euros between both basic configurations.

However, if the customer wants to make certain modifications for the future, it is true that the Triumph Street Twin will be a much easier and more practical motorcycle to customize and modify thanks to the wide variety of modification parts available for this brand and model in question.