If we said that the comparison between the Triumph Thruxton 1200 R and the Yamaha XSR900 was not entirely fair, in terms of the equipment of both and the use for which they are intended, today, in the blog of Tamarit Motorcycles, we will address a comparison that a priori is more "natural" because of the characteristics of both: we talk about the same Thruxton R and the BMW R NineT, a motorcycle of the German brand designed to delight lovers of Modern Classics motorcycles that do not give up when it comes to have the maximum benefits.

Both the BMW and the Triumph constitute the maximum expression of the sports modern classics, featuring a double cylinder, with the characteristic sound that it confers on long gears. These two motorcycles, which without limitation require an A license to be ridden, are, without a doubt, two of the most appealing for anyone looking for the ultimate in performance with a classic aesthetic.

If we look at the fuel capacity of each one, we see that the Triumph Thruxton 1200 R can store up to 14.5 liters in its tank, for the 17 liters of the BMW, which leaves them more or less equal in this regard, being the Thruxton more efficient  in avrage fuel consumption.

Entering the engine section, we see that the machine of the German brand delivers great power, 110 hp with 1,170 cc, while the Thruxton bike from Triumph offers 97 hp with 1,200 cc. It should be noted on the bike the lows and mids of the Thruxton, smooth and impressive thanks to its excellent torque, which at low revolutions reaches very remarkable power peaks. In absolute terms, we see that the BMW reaches a maximum torque of 119 Nm for the 112 Nm of the Triumph motorcycle. 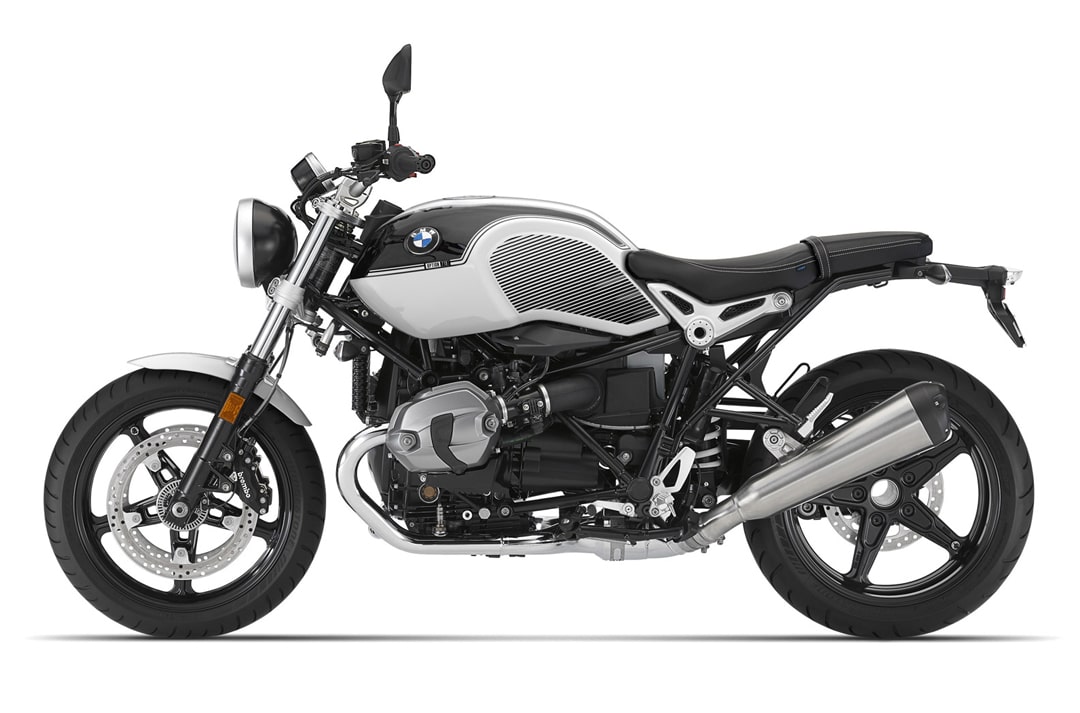 The 2016 Triumph Thruxton, with which Triumph has sought to make the jewel in the crown, has three driving modes: Road, Sport and Rain, which feature their own traction control programs - contrary to what happens with the BMW, although the official dealer gives the option of requesting it ad hoc.

In general, we can say that the motorcycle of the German firm does not seek very high performance at the level of components of the highest rank, as happens in the Triumph, which fits in the cycle part elements of brands such as Ohlins or Showa, but maximum comfort is sought, that everything goes perfectly and it almost seems that you do not go on a motorcycle, which of course has its pros and cons. 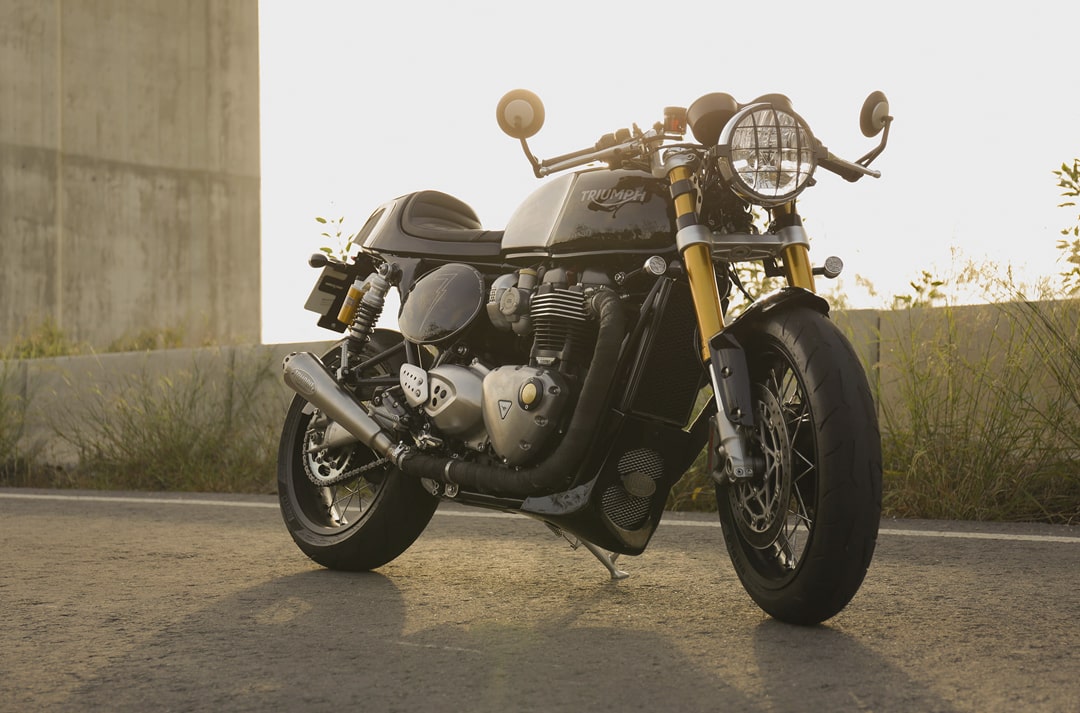 The battle between these two motorcycles, which are already fixed among the most required in the world of Modern Classics motorcycles, will not end in price: both are available for very similar prices, with the Triumph in its basic configuration up to € 16,300, while the BMW R Nine T goes up to € 16,450.