When you make the decision to drive your first motorcycle or change the model, you find thousands and thousands of tips on how to choose the ideal motorcycle. With so much information, the two-wheeled scene can be a bit overwhelming, but it doesn't have to be. There are countless models, choosing one or the other will depends on personal taste, needs and experience.

Chances are if you are brand new you have an A2 card. This does not mean that the Triumph range is out of your options or that you have to settle for any motorcycle for two years, since there are several models of this brand for both novice motorists and those with more experience.

The Triumph Bonneville first motorcycle saw its first steps in the 1950s, when a biker prepared a Tiger T110 model and drove it at full speed through some salt flats in the United States. Soon this rider, Johnny Allen, broke records and this bike became a historical model. For this reason, a few years later, in 1959, a new model was created that was named in honor of this driver and the place where he drove that mythical motorcycle, the Bonneville Salt Flats. 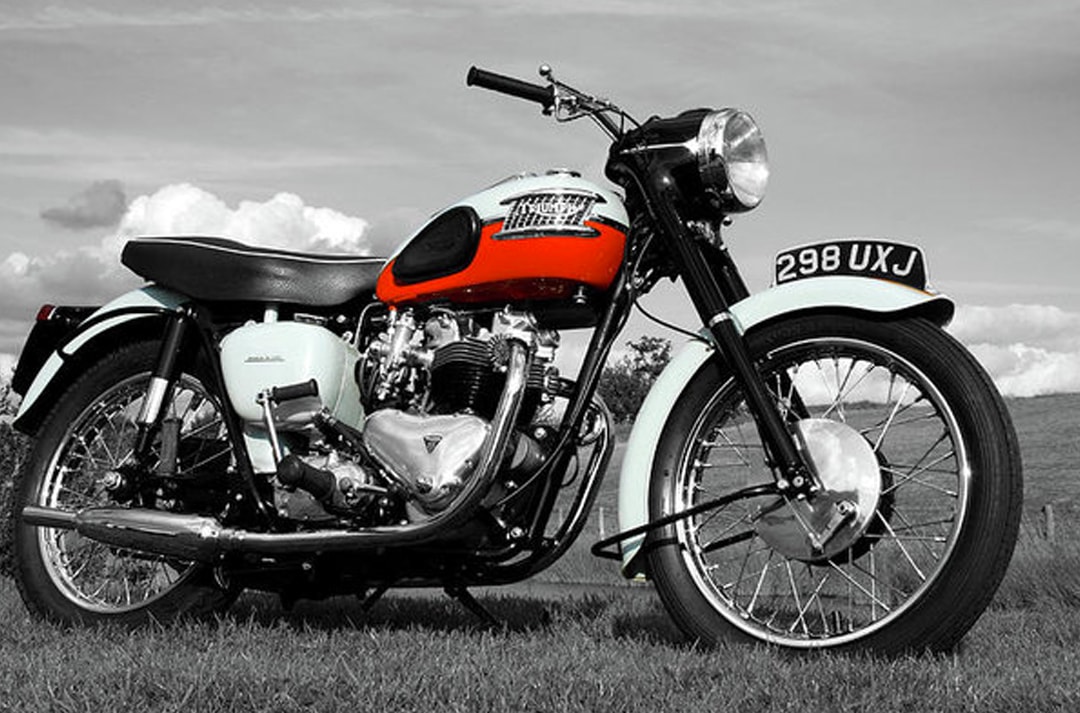 The 1959 Triumph Bonneville, a bike with so much history and the great name behind it, is a great option for a first bike. The British giant has a wide range of motorcycles, we can find motorcycles limited to 35 kW, designed to give those first kilometers on a new motorcycle. We can also find models for those more experienced bikers who want to drive a Bonneville for the first time.

Brand new motorcycle and that this is a Triumph is priceless. Some of the most popular Triumph Bonneville models are:

The definitive Modern Classic, this bike owes a large part of its design to that famous model of '59. With its timeless design, this model represents the British essence and is nostalgic for all lovers of the brand. On the other hand, the T120 Black also represents a more urban, daring and dark style thanks to its numerous black details such as wheels, passenger handle and exhaust.

The T120 features a 1,200 cc twin-cylinder engine with eight valves and a single overhead camshaft. Without a doubt, a great model for those experienced bikers who want to release a Bonneville.

This model has a 900 cc engine and remains faithful to that first design with features such as two-tone paint with gold stripes, spoke wheels and the characteristic tank, among others. Both models are limited, ideal for those new bikers who also want to drive a Bonneville.