Everything you need to know about Moto2 Triumph

In 2017, Triumph motorcycles took everyone by surprise by announcing that they would be the new engine supplier for the Moto2 competition. A few months after the announcement, the developers were put to work and began manufacturing and testing the engine. After two years of work, the British giant revealed the engine that would give power to all the motorcycles of the competition, 2019 was the year of Moto2 Triumph. 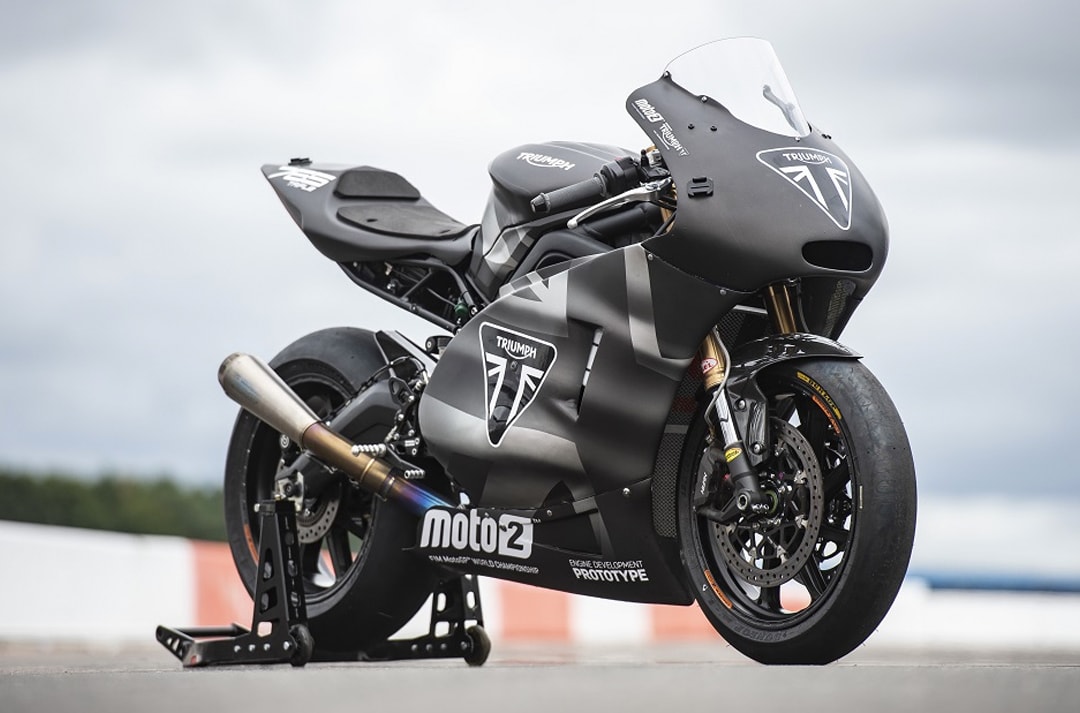 Moto2 is the name by which the intermediate category of the World Motorcycling competition is known, one of the most important international competitions. This competition, which was born in 2010, is characterized by having a single supplier of engines and tires. In the Moto2 32 riders plus the substitutes and the guests participate, in addition to the teams from all over the world, among which Triumph Moto2 stands out.

The Triumph engine that has given so much to talk about is based on the propeller of the Street Triple RS, the most powerful naked of the brand to date. Of course, the competition engine has the appropriate improvements and modifications that differentiate a street motorcycle and a racing motorcycle. 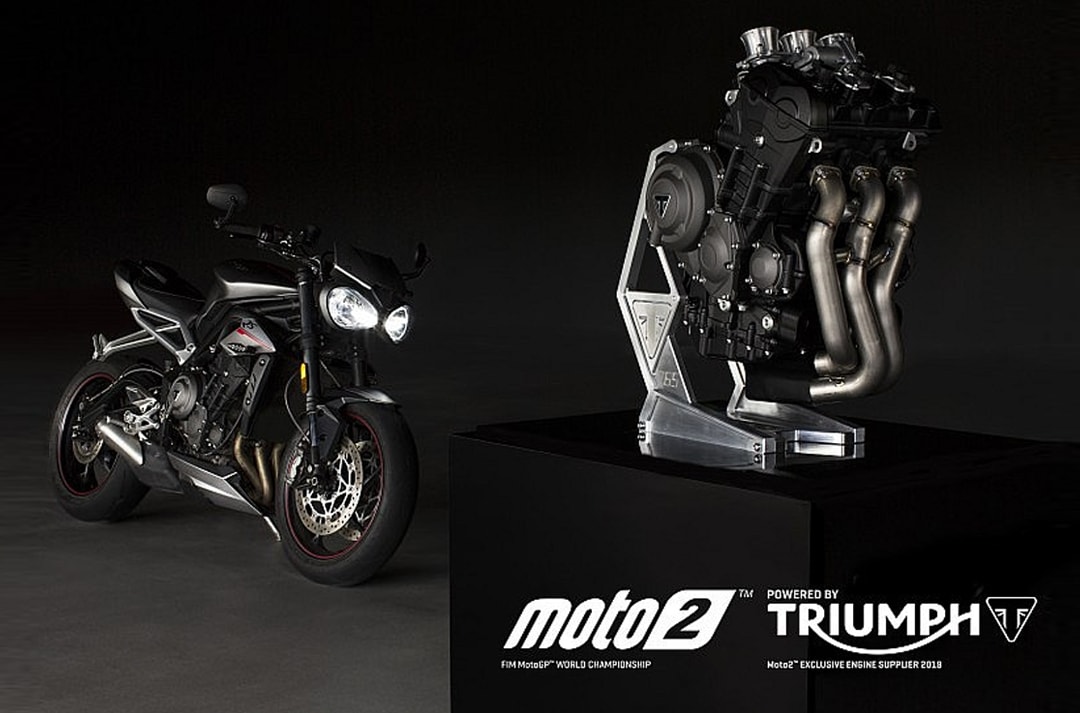 Already in a more mechanical section we can talk about the figures offered by the engine,
which are quite difficult to ignore, with 765 cc and a maximum power of more than 140 hp. We can also list some of the many modifications and elements that make up this new engine:

- The renewal of the gearbox 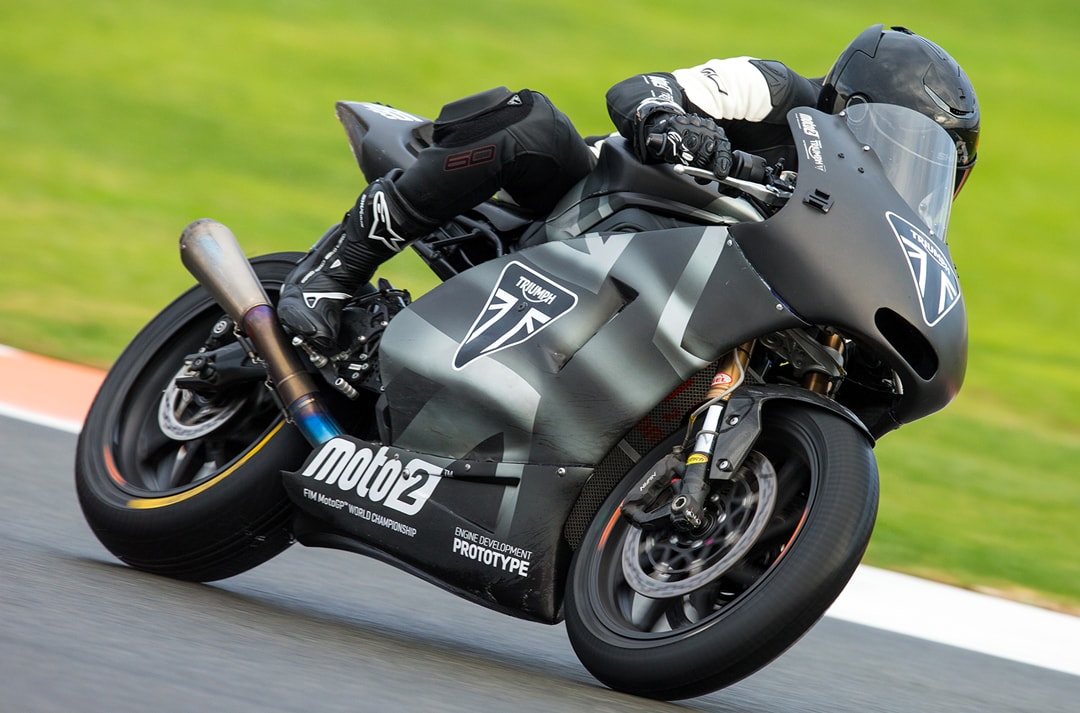 In 2017 it was revealed that the Triumph 765 cc three-cylinder engine would replace the 600 cc Honda engine. A few months later, the new Moto2 Triumph began to be developed for the competition at Triumph bikes headquarters in Hinckley, with the help of several collaborators.

In November 2018, the last tests were carried out in the Jerez circuit with all the teams that would participate in the 2019 Moto2. During this day, two participants of the competition recorded shorter times than necessary to qualify for the Jerez Grand Prix , breaking the set records.

The first race of the 2019 season took place on March 1 in Qatar and the next race will be on September 15 at the Circuit of Misano Marco Simoncelli. Finally, the Moto2 competition will end with its 19th race on November 17 in Valencia.