The blog puts the Triumph Thruxton 1200 R against the Yamahas's XJR 1200. In comparative entries we always try to match two similar a priori motorcycles, either due to their manufacturing time, their concept or their capacity. In this case, despite being both similar contenders and certainly true dinosaurs of the classic-style motorcycles of the new era, we see many differences which are worth highlighting.

Both bikes are of the same type and category, which can only be driven by the A license because of its great power. However, the Triumph Thruxton 1200 R is significantly more recent, released in 2016 and the first Yamaha of this range a couple of years before. Its fuel capacity is exactly the same, 14 liters. 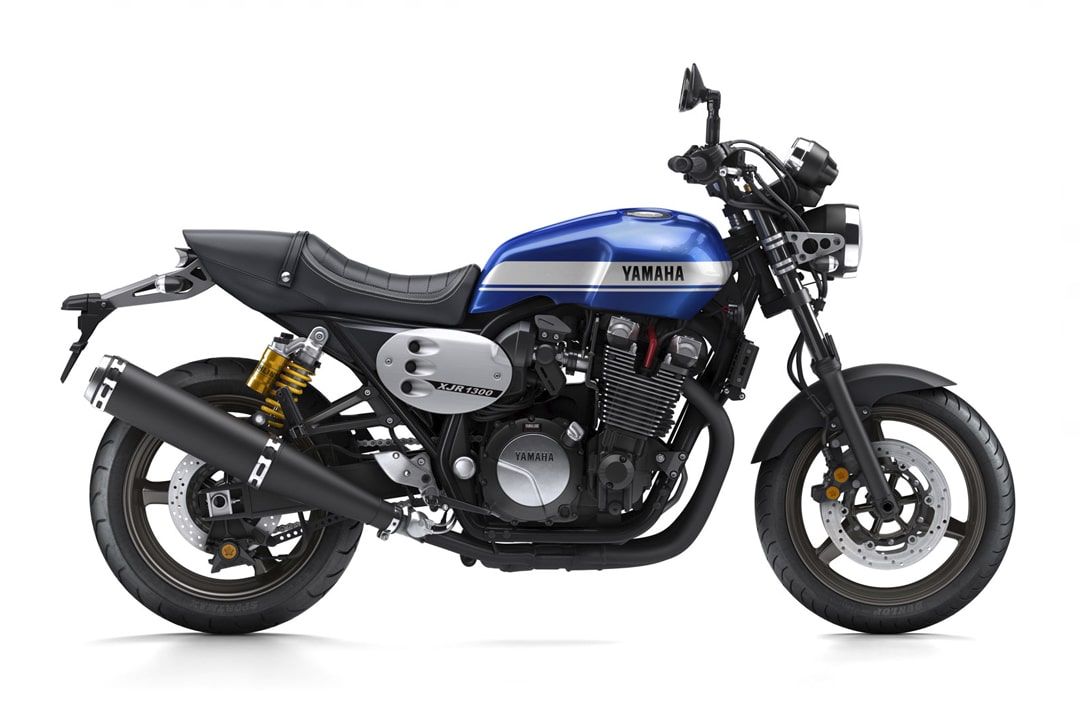 Although both bikes are very similar in this respect, there are clear differences in some key points such as refrigeration, being the Triumph Thruxton 1200 R cooled by liquid and the Yamaha by air. This will have a significant impact on key aspects such as behavior or consumption as we will see later. Obviously, Triumph keeps its two-cylinder, while the Yamaha opts for 4 cylinders that will offer 98 hp at 8000 rpm, for the 97 hp at 6750 rpm of the English motorcycle. Regarding the gears, note that the Triumph has 6 and the Yamaha 5.

In the engine section both motorcycles are quite even, but it is in the equipment where one is clearly unmarked from the other, also understandable on the other hand by its date of manufacture. Features and improvements such as traction control, ABS brakes, driving modes among many other electronic improvements are what make the Triumph Thruxton a much more complete and fitted motorcycle. Although the Yamaha is slightly more powerful and nervous, another section in which many users will notice is in the consumption, since being a more advanced and efficient motorcycle having 6 gears, the Triumph will have a consumption of 4 liters at 100 and the Yamaha no less than 6 to 100.

Not in every aspect Triumph was going to be the winning one. The price of the Thruxton far exceeds that of the Yamaha, and that can be key when purchasing a motorcycle or another for the consumer. While the Yamaha is available new for about € 14,000, the Thruxton R is about € 16,000. A price difference that already depends on the consumer whether to pay or not.