Throughout the 20th century, there have been many cinema films which propose us as the main element not the protagonist, but the vehicle where he moves. In the end, everyone remembers "that movie" where "so-and-so" had this car or another, or in this case, this motorcycle or another. Vehicles like the DMC Delorean, Aston Martin DB5, Cadillac Miller-Meteor have become the de facto icon of the film in question, as well as an element of the general pop culture of the past decades. 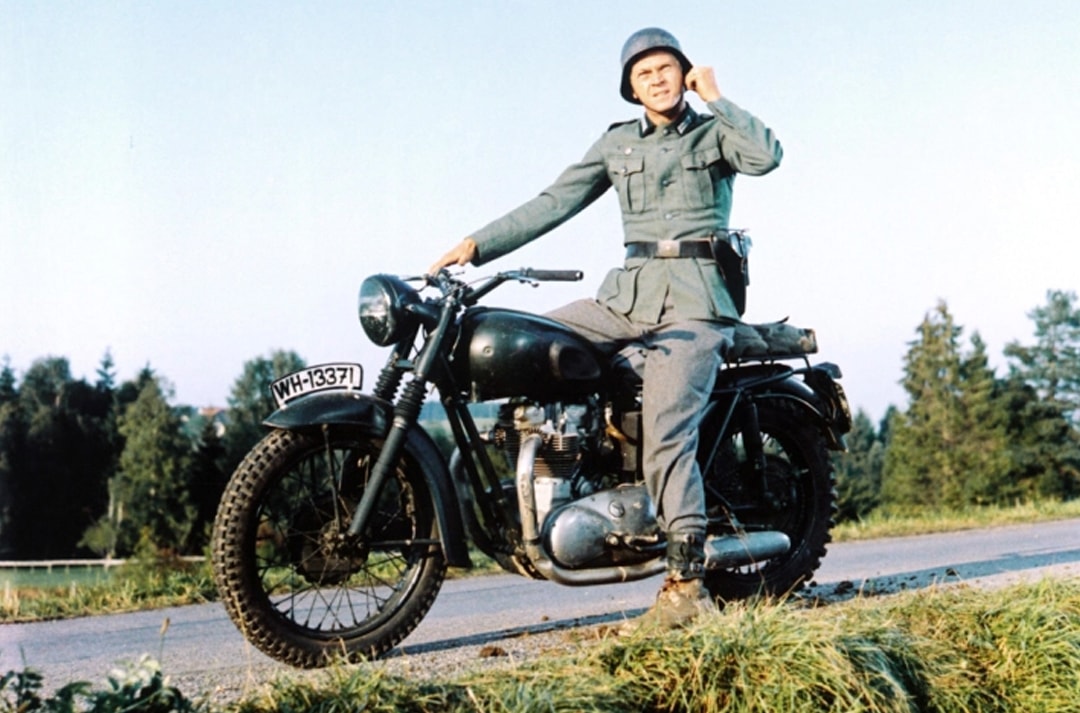 Undoubtedly one of the most memorable moments in movies that have already become golden movie classics like "The Great Escape" is Steve McQueen's motorcycle, his Triumph. Years later it would be known that thanks to a great editing job, in the feature film it is the same Steve McQueen who acts as both a pursuer and a persecuted one!

The Triumph Bonneville Steve McQueen was conceived around 2012 over a T100 model, when the English motorcycle brand got the go-ahead for the late actor's son (who died of cancer in the early 1980s) to put his name on a special edition consisting of just 1,100 motorcycles, recreated in appearance like the one we remember seeing on screen.

Triumph Bonneville Steve McQueen is a Bonneville Injection still belonging to the generation of air-cooled motorcycles, with a power of 865 cc and a two-cylinder engine. In a matte khaki green color, it perfectly recreates that motorcycle that made its mark in the history of cinema and in the career of this actor, who was classified as one of the main anti-heroes of classic cinema. 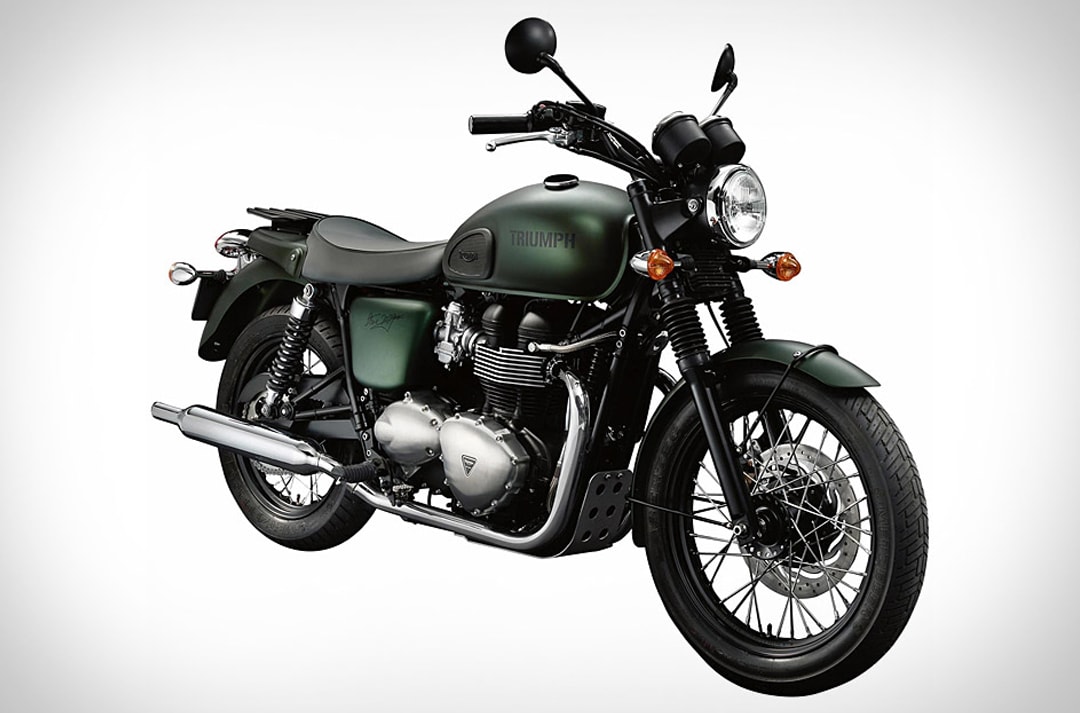 How to buy a Triumph Bonneville Steve McQueen

Unfortunately, as it is obvious in this type of super limited editions, the 1100 units sold out in a short time and this is a completely discontinued model, only being able to get it in case an individual wants to get rid of theirs and sells it. However, Tamarit Motorcycles can perfectly recreate that motorcycle through an exclusive modification project, so you could get your own Triumph Bonneville Steve McQueen with even the personal touches of your choice.

For any project option, we are always open to new challenges, but we love famous and historical motorcycle recreations, such as one of our latest projects, Husky, which is based on the Steve McQueen.