The Dirt Track is a discipline of North American origin that dates back to the beginning of the 20th century and was carried out on wooden ovals with an inclination of up to 45º. Thus began one of the disciplines with the largest presence in the United States and which, later, would begin to expand throughout the rest of the world until reaching our country.

The Dirt Track motorcycle style is characterized by having a more off-road character and more aggressive lines in its structure, fully focused on off-road terrain. In Spain, we have enjoyed the Superprestigio Dirt Track for five years and of which, Marc Márquez, has been the star of the cartel for four consecutive editions.

History of the Superprestigio Dirt Track in Spain

This championship came for the first time in 2014 through an initiative created by Marc Márquez and the RPM-MKTG agency. Until 2017, dozens of riders from all disciplines of motorcycling have joined this event every year, making this event have a worldwide impact. During the first year, such success was achieved that two editions were held, one at the beginning of the year and the other at the end. During the editions that go from 2014 to 2016 it was Marc Márquez himself who participated as the head of the cartel, making it one of the most anticipated events for fans of two wheels. But it was during the 2017 edition when things went wrong, Márquez announced that this year he was not going to participate in the Superprestigio Dirt Track and that made the capacity of the event fill only half. This fact would cause the next editions to be held outside our country, although without much better results.

The Palau Sant Jordi held for the fourth consecutive year this Dirt Track competition of dirt track bikes in which more world champions participated. Brad Baker and Marc Márquez were still in their eternal "fight" to win the final trophy. The Spanish had in 2016 the goal of equaling in victories the American who took the lead for one more victory, and all in a competition that brought together more than 50 pilots in total. Within the Open category in which Márquez participated, we could hear names of pilots who repeated the experience such as Toni Elías, Nico Terol, Julito Simón, Carmelo Morales or Dani Ribalta. The pilots also made their debut alongside them: Rubén Xaus, Raúl Fernández, Fabio Di Giannantoio, Jorge Martín and Jesko Raffin. 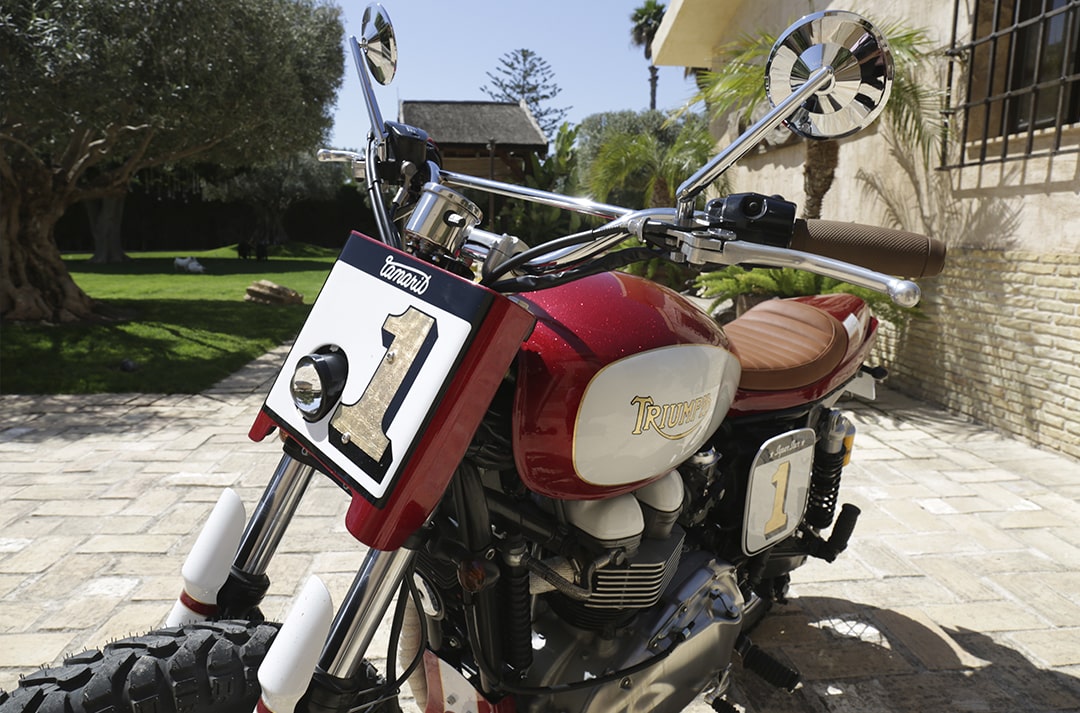 The price of the Superprestigio Dirt Track tickets ranged from 22 euros (unnumbered) to 50 euros for preferred tickets. There was also the option of paying a Gold Pass for 130 euros and living a much more exclusive and personalized experience. As always, to the taste of the consumer.

After the failure of the 2017 edition, the Superprestigio Dirt Track competition will be held from now on in our neighboring country, France. The Paris Arena Stadium is in charge of collecting this discipline, where the track has been increased in size, compared to previous years. A wider route has been created that facilitates piloting and with a capacity of up to 20,000 people. If Márquez was the star of the cartel in our country, without a doubt in Paris it is Johann Zarco.

The operation of the championship remains the same as we are used to in previous editions, with its three categories: Super Prestige for World Cups, Open for off-road riders, and Kids category for the youngest riders and Vintage for the most experienced. So everybody can enjoy the dirt track experience.