Bikes with limited powe are gaining many followers in its ranks and that ultimately end up acquiring a vehicle from this group. These motorcycles, after installing a limitation kit on them, can be driven with the A2 driving license, which is way more accessible and economical. This allows practically ultimate power motorcycles to be driven with much less time and effort.

Speaking of classic motorcycles, there are two motorcycles that undoubtedly stand out from the rest of those that are prone to being limited and driven by the A2 license. They are the Moto Guzzi V7 vs Triumph Street Twin.

Moto Guzzi V7 and Triumph Street Twin are two of the leading options within the classic limited motorcycles, we put them face to face seeing some of their most interesting features. 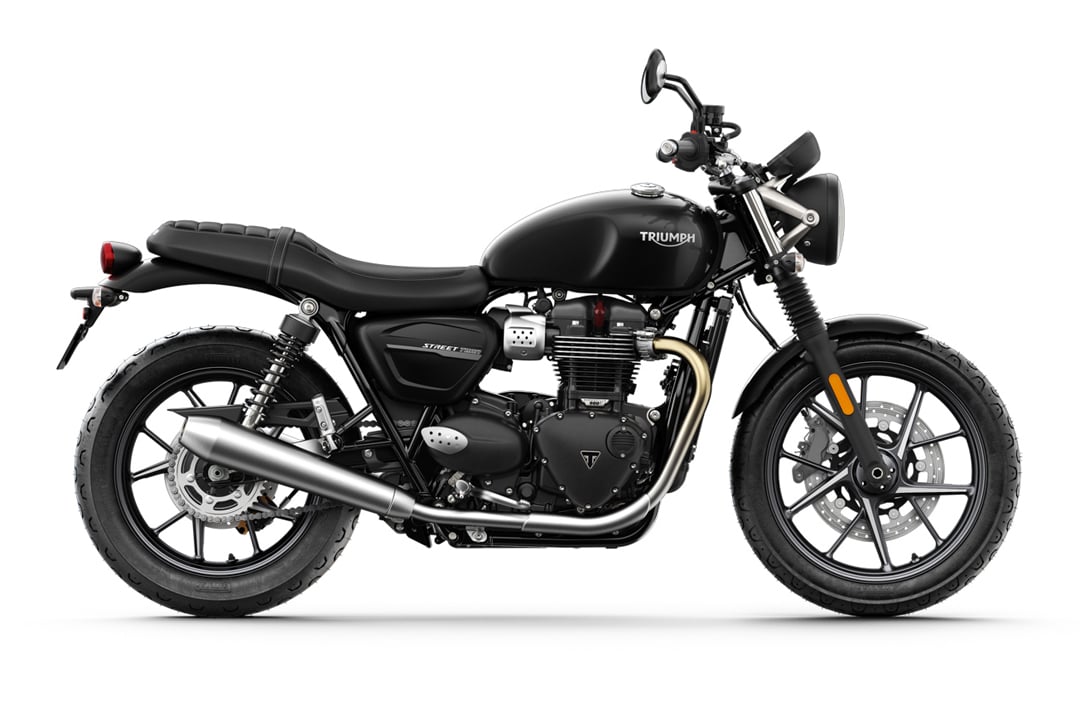 One of the big differences between the Triumph Street Twin vs Moto Guzzi V7 is its cooling system. Recall that Triumph motorbikes, the great turning point from one generation of modern classics to another, was the change from air cooling to liquid cooling. Thus the Street Twin, like all its generation companions (the Triumph Bonneville T120 or the liquid-cooled Triumph Thruxton 1200 R). the Moto Guzzi on the other side is air-cooled, just like the legendary carburetor models of the past decade of Triumph, such as the Triumph Thruxton 900 or the mythical Bonneville T100 Black. 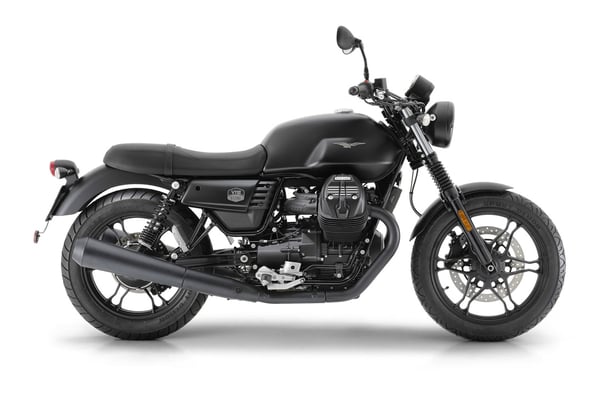 It is then to the taste and preference of each user, since although on the one hand modern models of liquid cooling have greater efficiency and durability, the fact that the huge radiator on the front of the motorcycle kills for many people what It should be the aesthetics of a classic motorcycle. This fact is what drives Tamarit Motorcycles customers in many cases to acquire a second-hand motorcycle with a certain year to try to get as close as possible to that classic aspect, even if it implies detachment of certain more recent development benefits.

Speaking in this part of the entry of the secondary transmission, it should be noted that in the Triumph Street Twin it is of the chain type, which although more expensive and delicate to maintain, is the most efficient type of transmission of all and with less loss of power. On the other hand, the Moto Guzzi V7 has the gimbal system, which although it is very suitable for trips and long-distance routes, the loss of efficiency is greater due to the large number of gears and sections. Again, it is up to the buyer that there is some forecast for the use that will be made to the motorcycle. 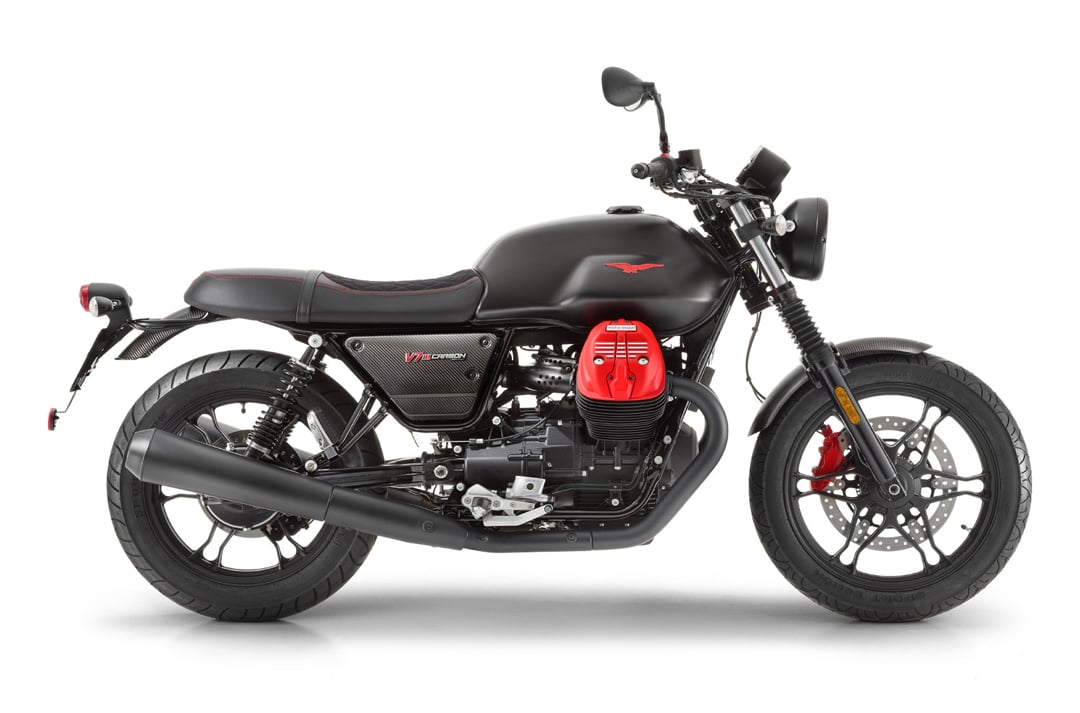 Triumph Street Twin vs Moto Guzzi V7. Although the gimbal-type transmission is more expensive in terms of fuel, in the autonomy section we also have a great difference from one model to another, since the Moto Guzzi has a fuel tank with almost twice the capacity of the Triumph, being the Italian tank with a capacity of 22 liters and the accessible modern classic Triumph tank of only 12 liters.

The section that will interest many people who are usually pending their current account is the price, in which, although Triumph highlights its Street Twin as an accessible motorcycle, it is the one that takes the cake in this section, being the most expensive of the two, taking a significant difference in PVP of around 1500 euros between both Triumph Street Twin vs Moto Guzzi V7 basic configurations. However, if the customer wants to make certain modifications for the future, it is true that the Triumph Street Twin will be a much easier and more practical motorcycle to customize and modify thanks to the wide variety of Triumph Street Twin parts available for this brand and model in question.

Both bikes have great capacity in their respective fields, and will undoubtedly meet consumer expectations. It is really up to the client's aesthetic taste, as well as the use that will be given to the bike to know which one is right for you.