Despite our work takes place mostly at the workshop or the office / showroom, sometimes we have the chance to escape from routine and hit the road, even if we're still working, technically speaking. This time, the Tamarit Crew were on route to Madrid, where the introduction party of our last proyect TITÁN, would be held. Once the trailer was loaded and secured, we head to Madrid through the A-31, and halfway through, we saw everywhere incredible snowy landscapes where the snowflakes were stuffing up little by little. Maybe we where too excited (taking into account that we are seaside creatures, wouldn't be that odd) , since the next thing we did was stop by where we could and download the bike to take some awesome pictures accompanied by such that added value. The problem was that maybe we asked for that "added value" too much, and the shy snowflakes out of the blue turned into a little blizzard, and we barely could stand out of the car without freezing or whistanding such climate conditions. After that icy anechdote, the journey to Irons Cafe Racer (the place where the party would happen) passed by with no major trouble, even we had time to stop by the most iconic places of Madrid in order to get wonderful shots. Back to the introduction party, the Irons Café Racer shop turned out to be tiny for the amount of people attending the event, being everyone crowded together all around the unveiled Triumph bike worked by Tamarit Motorcycles.

In the middle of everything, there was one of the Tamarit founders, Quique, who acted as the MC. Equipped with a hands-free microphone, truly enjoyed the moment by talking to the audience about who were Tamarit Motorcycles, about the project and the works that the bike required. Just next to him was Titán's owner, who was almost stupefied when the time for unveiling his wedding present came. 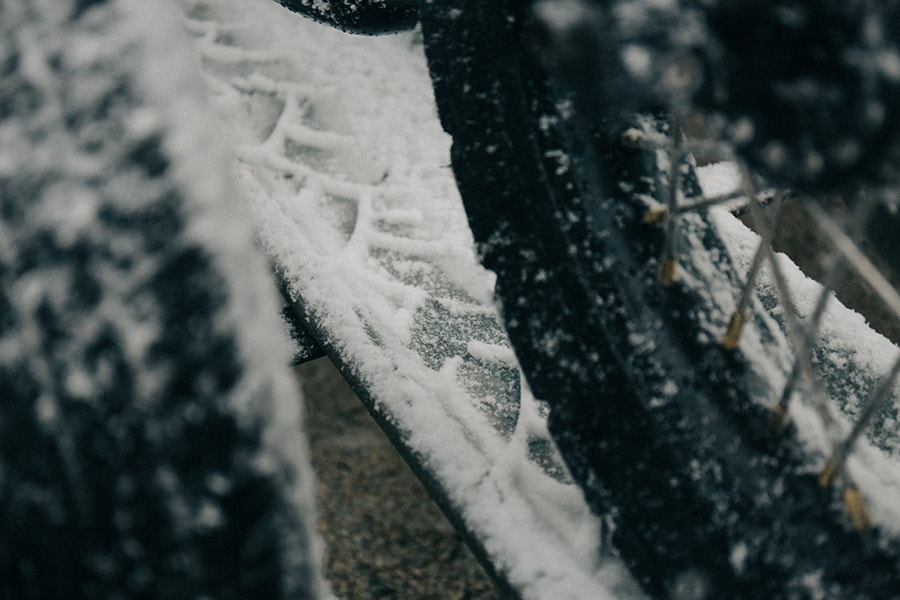 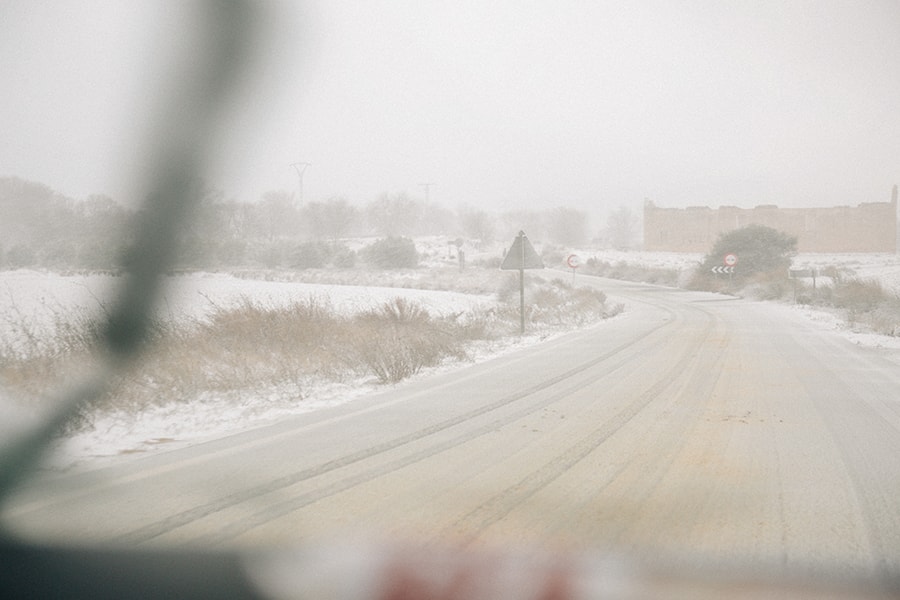 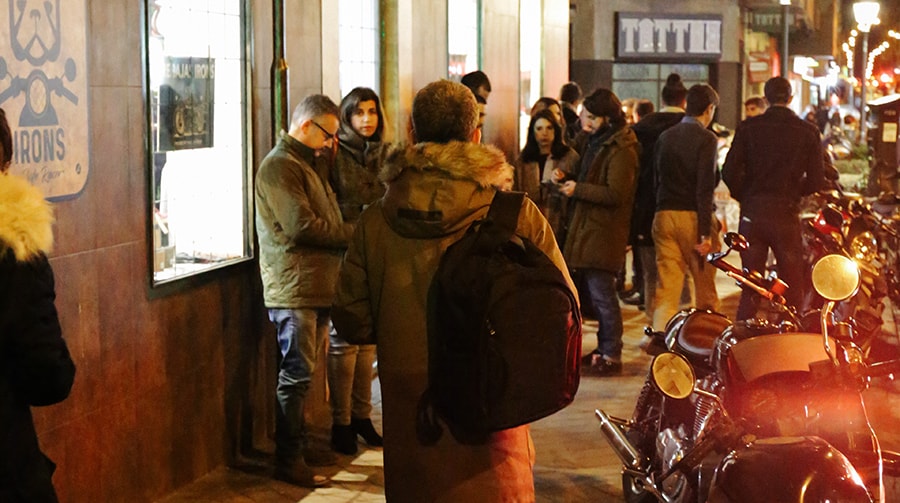