If we make a comparison between Thruxton 1200 and 1200 R, a quick look through the main aspects would tell us that they are almost identical, same capacity, same horsepower and according to the specs there's only a difference on weight (and the difference is 6 pounds).

The greatest difference between Thruxton 1200 and 1200R resides on the components installed on both bikes: inversed forks, Brembo brakes and the shock absorbing system. Price difference would be set around 2000 €.

We don't want to establish a rough comparison about "which one's the best", the thruxton 1200 or the thruxton 1200 R, if you really can afford the Thruxton R our advice would be that go for it, because it worth it. You save money on the components and extra, but if what you really wanna do is a makeover and your budget is not that big we would take the 1200 since the donor base is basically the same.

Our new Thruxton bikes are:

If you're about to buy one of these motorcycles, we hope that you find some of our items interesting and that we could help you as much as possible. Here you have pictures of our 4 projects based on the new Thruxton, enjoy them and tell us what you think! 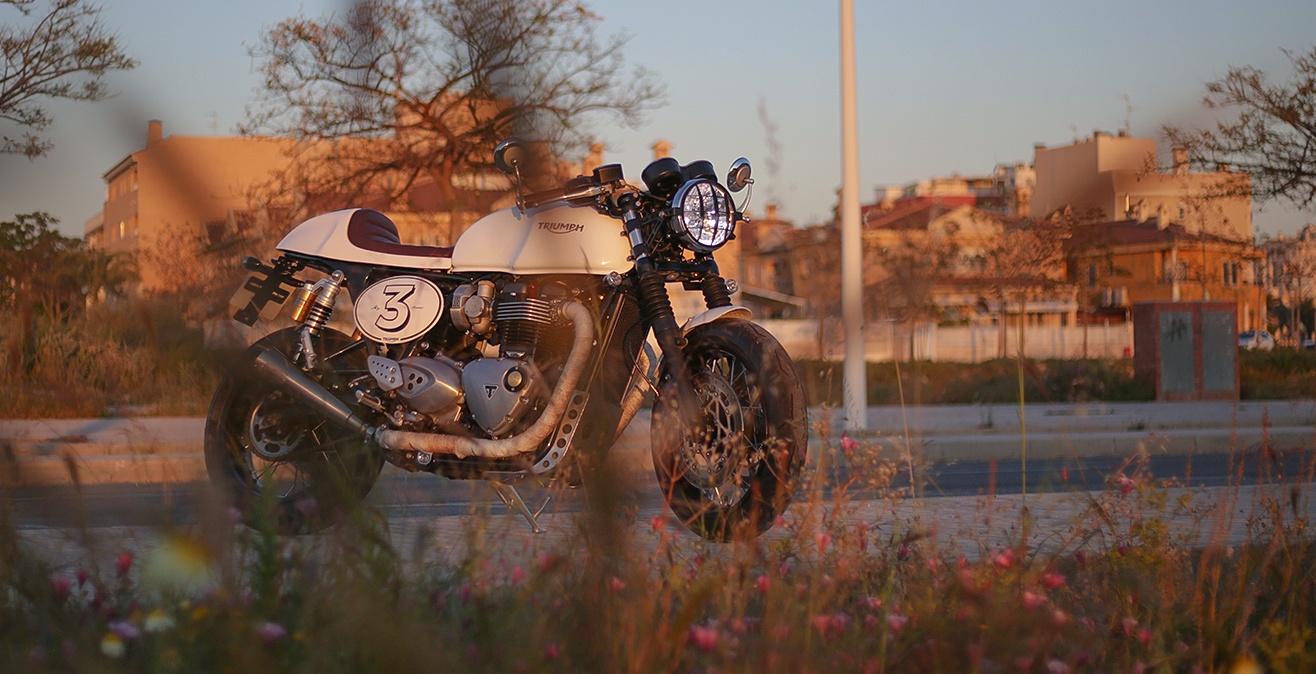 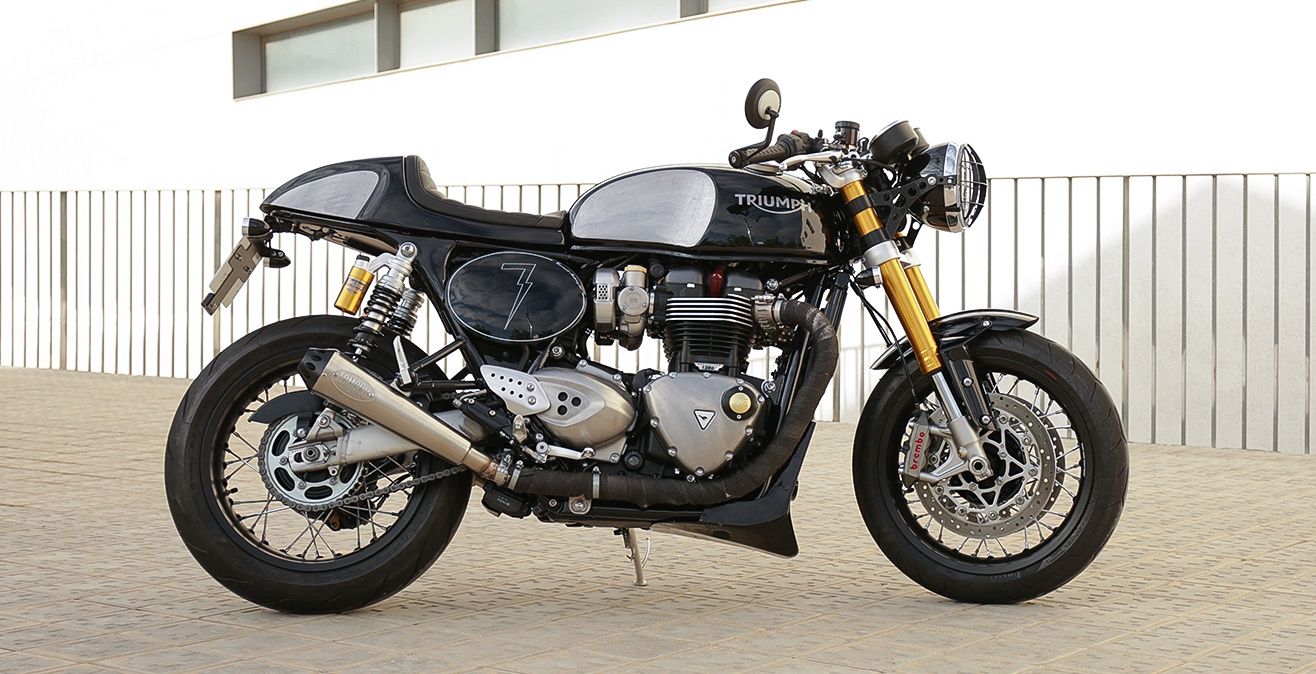 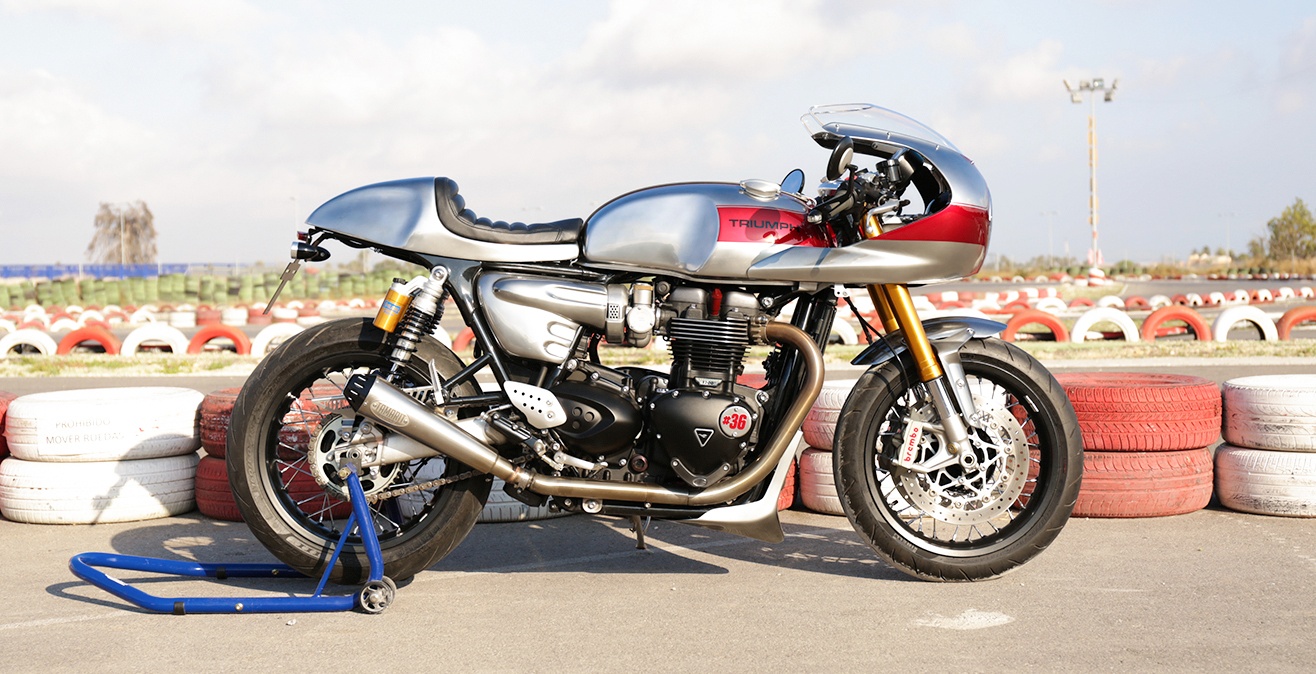 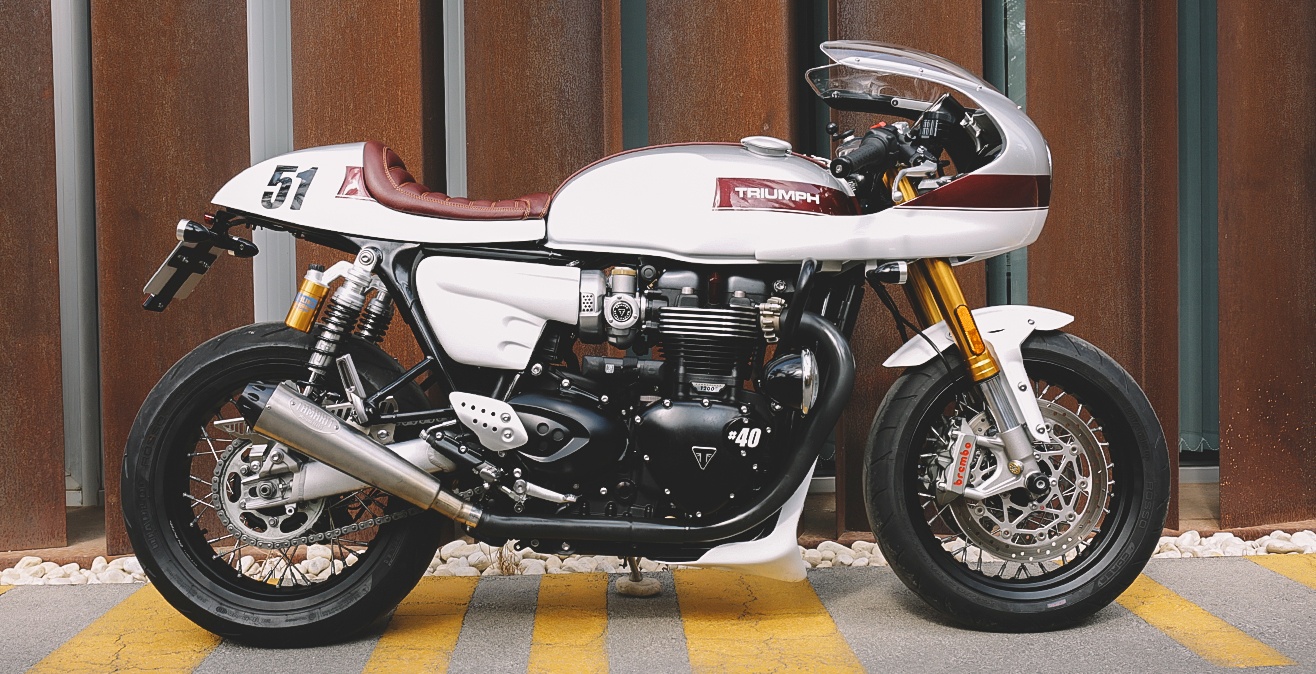