If anything seems clear about the third decade of this new century, it is that concern for the environment and more responsible consumption at all levels will be two points that will set the agenda for today.

In May 2019, Triumph formalized the announcement of its jump into the electric motorcycle market with the TE-1. At the moment, there is not much information about its technical specifications, the exact date of departure (although they were dated two years from now) or its possible price. 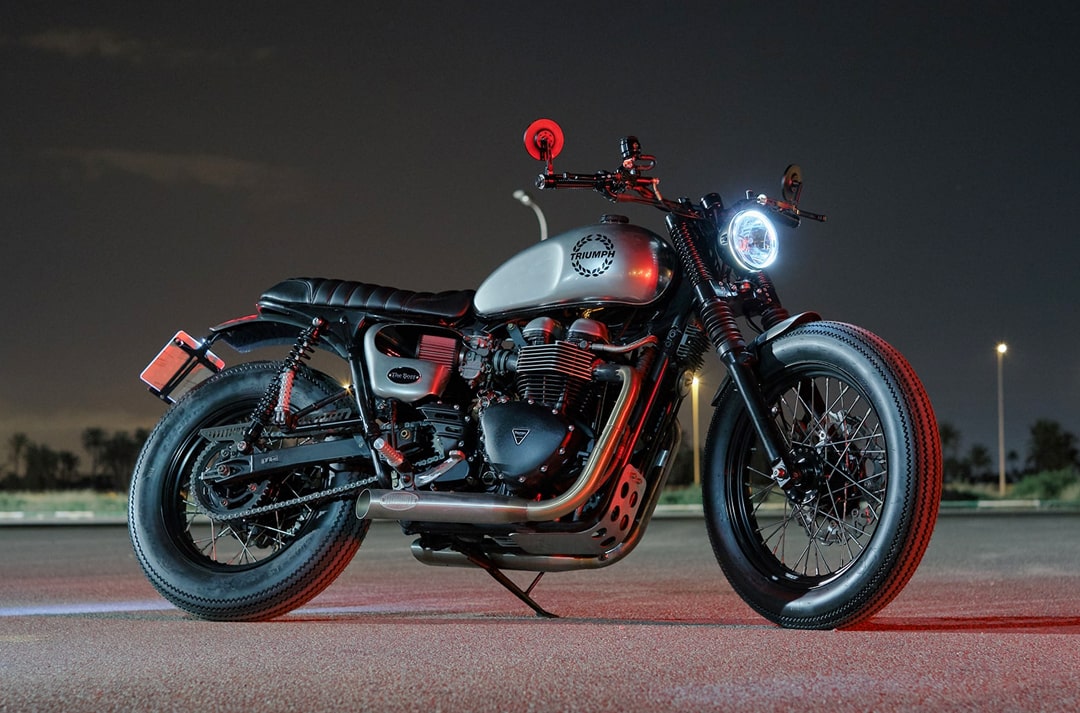 The Triumph TE-1, the first electric prototype of the British company, was born from the collaboration between various companies in the United Kingdom, without which it would have been very difficult to plan it for two years. This project, focused on the technological development of the battery, the motors and the space limitations that currently complicate the manufacture of electric motorcycles, will be led by Triumph, which will provide its experience in design and chassis engineering, defining the delivery parameters. of electric motor power and providing pioneering functional safety systems. But you will not be alone at all in this new adventure, but will have several prestigious collaborators.

One of them will be Williams Advanced Engineering, a classic of Formula 1, which will be in charge of achieving a lightweight battery integrated with the control unit. For its part, Integral Powertrain will work a high-density electric motor, as well as a silicon carbide inverter, all integrated in a single housing. Also the specialized electrification team at the University of Warwick will do their bit. Finally, Triumph will have the services of Innovate UK, an agency dependent on the United Kingdom government in charge of promoting science and technology programs, which will provide and manage funds to establish the country as the leader in the development of electric vehicles.

(Currently there are no images available of Project TE-1, although we think that the work is following the line shown in the video)

Triumph TE-1: A motorcycle to match

It should be remembered that this is a project for which the name of the prototype has barely been revealed, and whose characteristics are yet to be known. The British firm has assured that they are working to offer, apart from the powertrain, a motorcycle to match the rest of the collections such as Scrambler, Bonneville Triumph o Thruxton.

If everything goes according to plan and the deadlines are met, very soon bike lovers will be able to enjoy the Triumph electric alternative, a market option that seems called to claim its place in the coming years.