The Cafe Racer culture has the quality of being able to impregnate every element worth its salt within the motorbike binomial. This style, strengthened and refreshed over the years, has a timeless identity, which saw at the beginning of the 21st century a new inertia both by the consumer and by the media/scene. Thanks to the already more than commented modern classic motorcycles of Triumph cafe racer, which were re-edited by 2001, Cafe Racer returned to be on the front page of covers and specialized media, remaining, thanks to a mixture of identity and innovation, impassive before the chaotic and changing world of motorcycle with so many advances and trends.

Everything that Cafe Racer wears as a hallmark is something that obviously brings us to the styles of yesteryear, to the community of young Britons who started the whole movement. In the case of a cafe racer style helmet, the popular helmets of the time are usually common, the cafe racer jet or half-egg helmet is usually the most common within this style always with the technical and structural improvements of today. 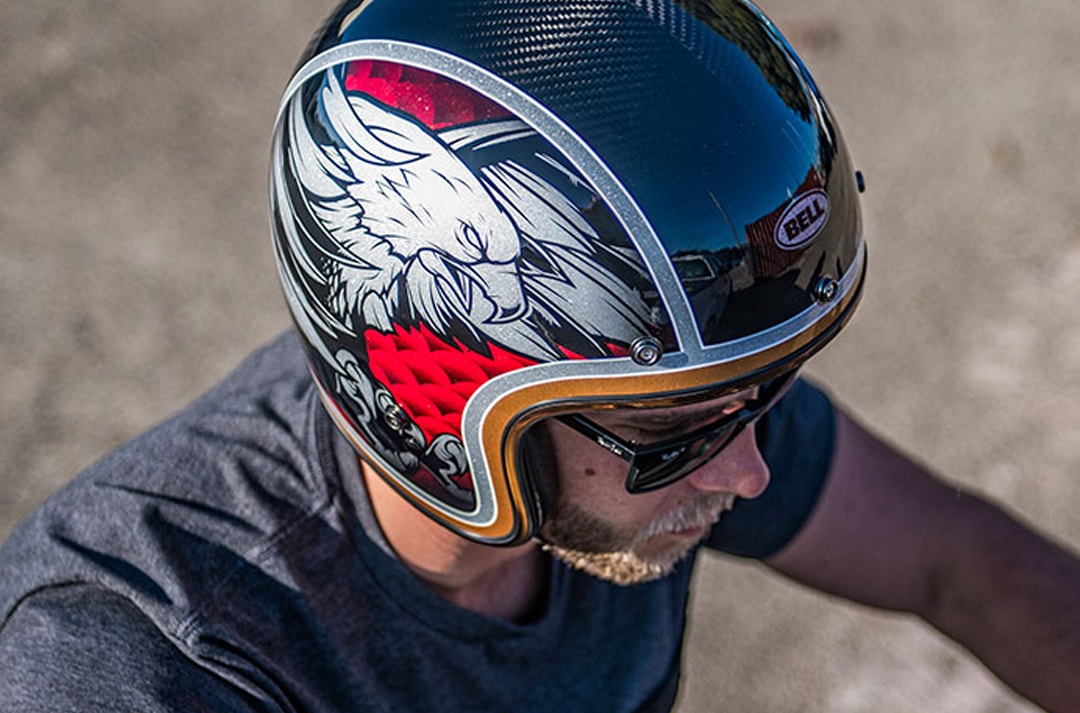 This helmet, because of the absence of visor or retractable module, is usually accompanied by removable road glasses. Adjusted to the helmet by a leather strip they are very recurrent in symbolic or beneficial routes such as the Distinguished Gentleman's Ride that runs through all the major cities of the western world. 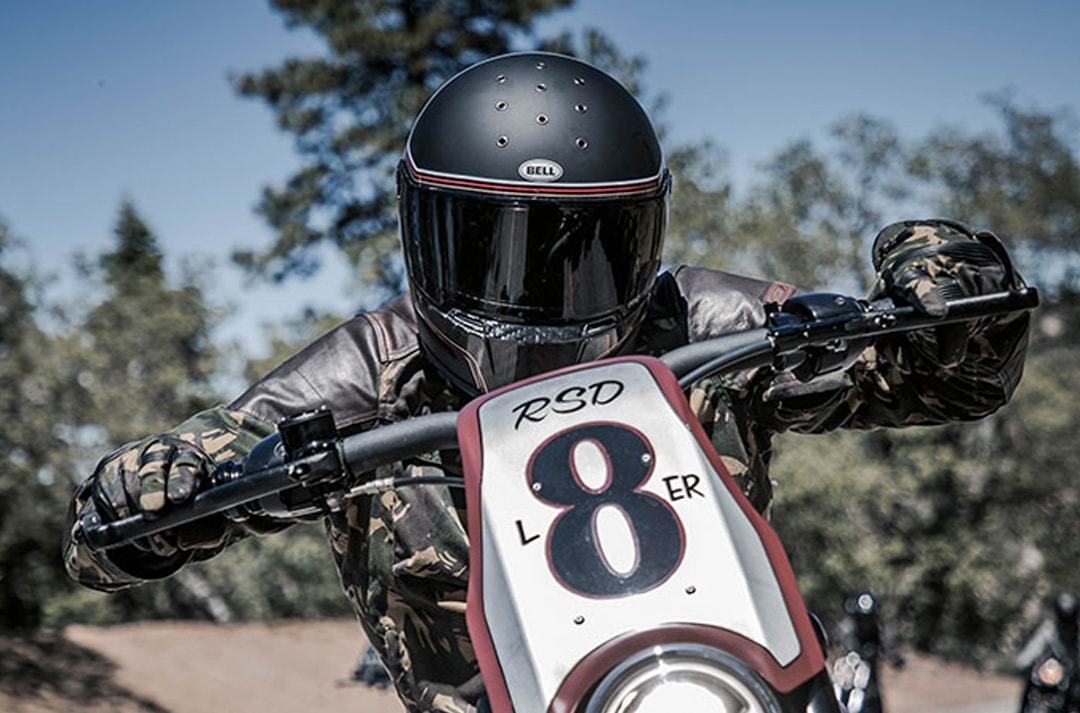 The Cafe Racer motorcycle is something unmistakable, a style that leaves no doubt and therefore, the chord should convey the same feeling. It is very common for the helmet to emulate certain styles or shapes that are on the motorcycle itself, such as embedded leather strips, or "racing" designs from other times like parallel lines of different thickness. A service that is often included in a complete Tamarit Motorcycles project, is that the client is also given a helmet or cafe racer helmets painted with the same paint with which the motorcycle is painted, even with the same designs and watermarks with which would be supposedly ornamented the motorcycle from the front fairing to the cowl.

The brands of helmets mostly have this small market share in mind and always have a line of classic helmets available, where all the details mentioned above abound, especially as we have said in the jet and integral types.