Mythical motorcycles among bike lovers in general and Modern Classics lovers in particular, and two of the most demanded motorcycles by our clients for custom builds. As with the Triumph Thruxton 1200 RS and the Thruxton 1200 R, the Bonneville T120 is the direct successor of the Bonneville T100, incorporating all the good of it and maintaining its aesthetics, but offering benefits according to the new times.

Next we are going to review some of the differences that exist between both bikes, in case you doubt between them.

As we discussed in the introduction, both have a strong classic style that is not at odds with versatility when transforming them into different styles. Although the Bonneville Café Racer is the most demanded, these two Bonneville bikes are very malleable and can be converted to both Brat Style and Scrambler or Dirt Track.

Both the Triumph T100 and the Triumph T120 require the A license. The T100 was first produced in 2002, picking up the mythical essence of the 1959 Bonneville, and has evolved in performance until it reaches the model we analyzed here, that of 2016, when produced the jump from air cooling (using the T100) to liquid cooling, used throughout the new generation of modern classics to which the T120 belongs. 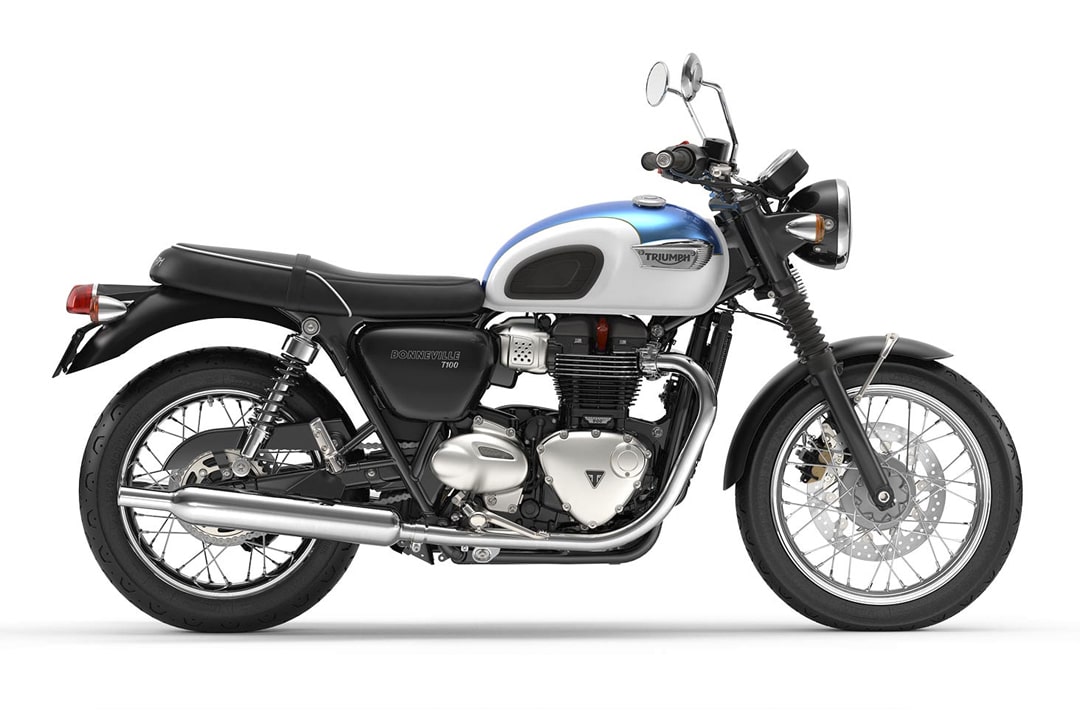 The engine is one of the big differential points between both bikes. While the Bonneville T100 delivers 68 hp with 865cc at five gears, the T120 goes to 80 hp with 1200 cc at six gears In addition, we must not lose sight of the increase in torque, since the T120 almost doubles its predecessor in that aspect, signing a spectacular figure of 105 Nm at 3,100 rpm, which is an improvement of more than 50% on the previous model (which reached a maximum of 68 Nm). 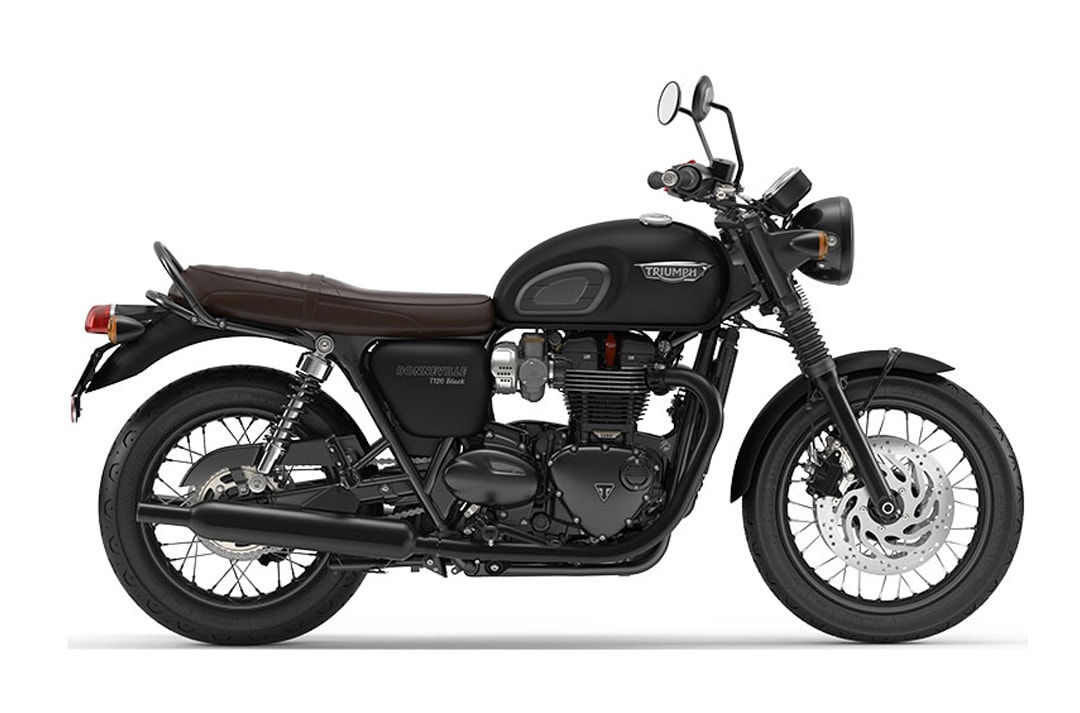 Regarding the equipment, as is logical, the T120 incorporates countless mechanical and electrical advantages over the previous model, starting with the aforementioned liquid cooling. In addition, it has other notable improvements such as the ABS brake system. On the contrary, the T120 has a 15-liter capacity tank, although it compensates for it with a smaller mass (224 kg for the 230 of the T100) and excellent average consumption data. 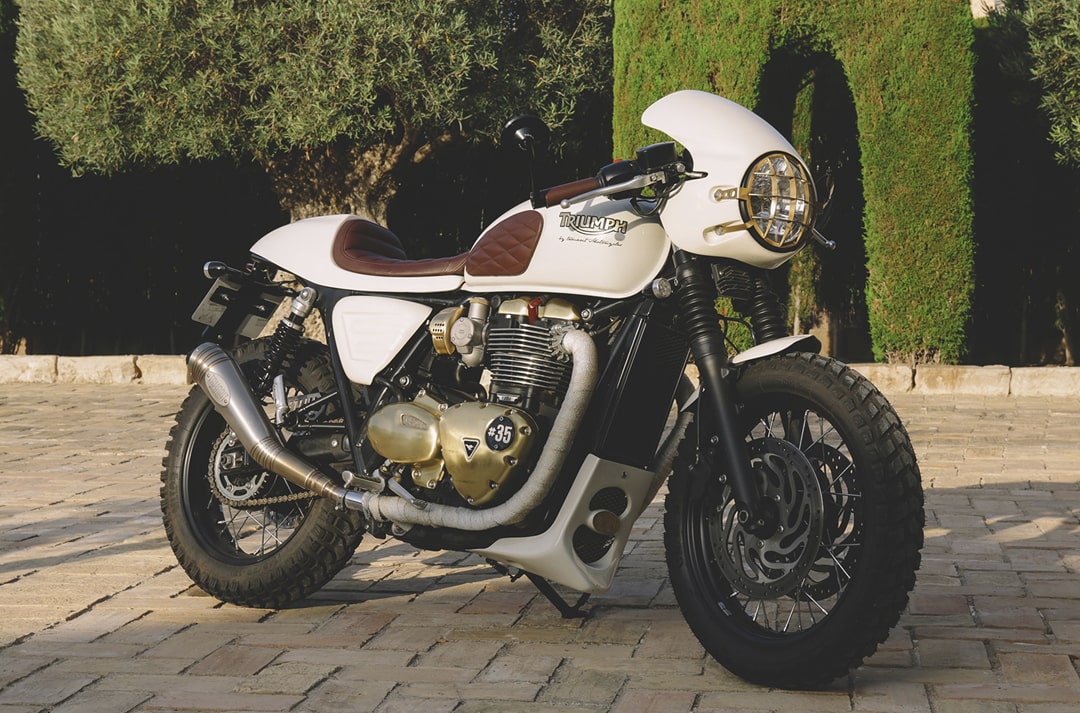