Evolution of the Dirt Track in Spain

With almost 80 years of history, the Dirt Track is a competition with little tradition in Spain. Despite this, the latest competitions in this modality have made this sport of American origin known in our country. The Spanish dirt track championship has managed to give this specialty an official character, something that it had never enjoyed in our country.

History of Dirt Track in Spain

The history of Dirt Track Spain dates back to 1929, when the British company Speedway Racing let the Royal Spanish Motorcycling Federation (RFME) know that they were interested in organizing a competition for the Dirt Track discipline in both Madrid and Barcelona. They reach an agreement and the first race was held in August of that same year. 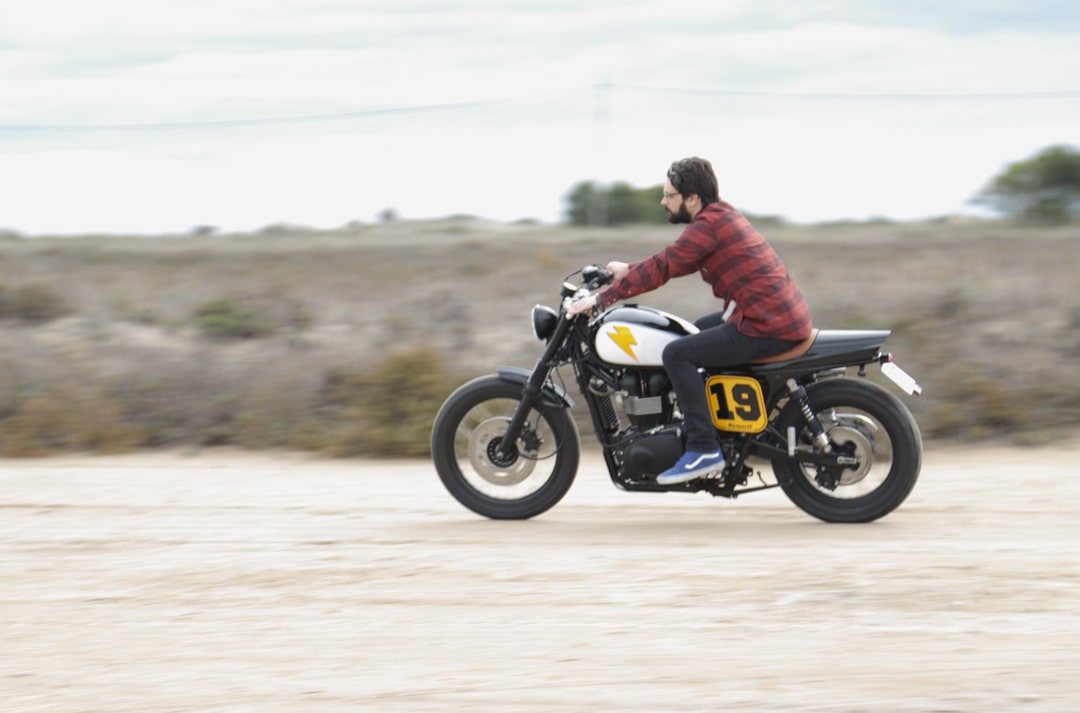 The Montjuïc Stadium, in Barcelona, was the first place where Dirt Track-style motorcycle races were held, but the participants were only of English origin. Although in this first race there was no presence of Spanish pilots, later they did participate. On the other hand, in Madrid, the place chosen to carry out these competitions was the Metropolitan Stadium, a soccer field very close to the university area. The soccer fields were perfect places since thanks to their dimensions, the spectators could observe the races without major difficulties. In addition, these venues also allowed the races of this discipline to be celebrated within the city, without having to cause problems in the city's traffic, contrary to what happened with those of the speed modality that lacked their own circuits.

Given the interest aroused by the latest events on the Dirt Track Spain, new clubs dedicated to this competition emerged. This is the case of the Dirt Track Madrid club, which came up with the idea of ​​giving a push to the modality, but now is faced with Speedway Racing by the distribution of pilots and spectators. Due to this uncomfortable confrontation, the Spanish Motorcycling Federation is forced to intervene and decides to move away from the modality, since the fight for economic interests was far from the sporting character that the competition should have. Despite this, Dirt Track races continued to be organized until the Civil War broke out in our country. Years later an attempt was made to regain the modality without much success, even in the 90s a famous exhibition was held where Kenny Roberts amazed everyone who approached it, but these efforts did not prevent his practice from being abandoned in the end. 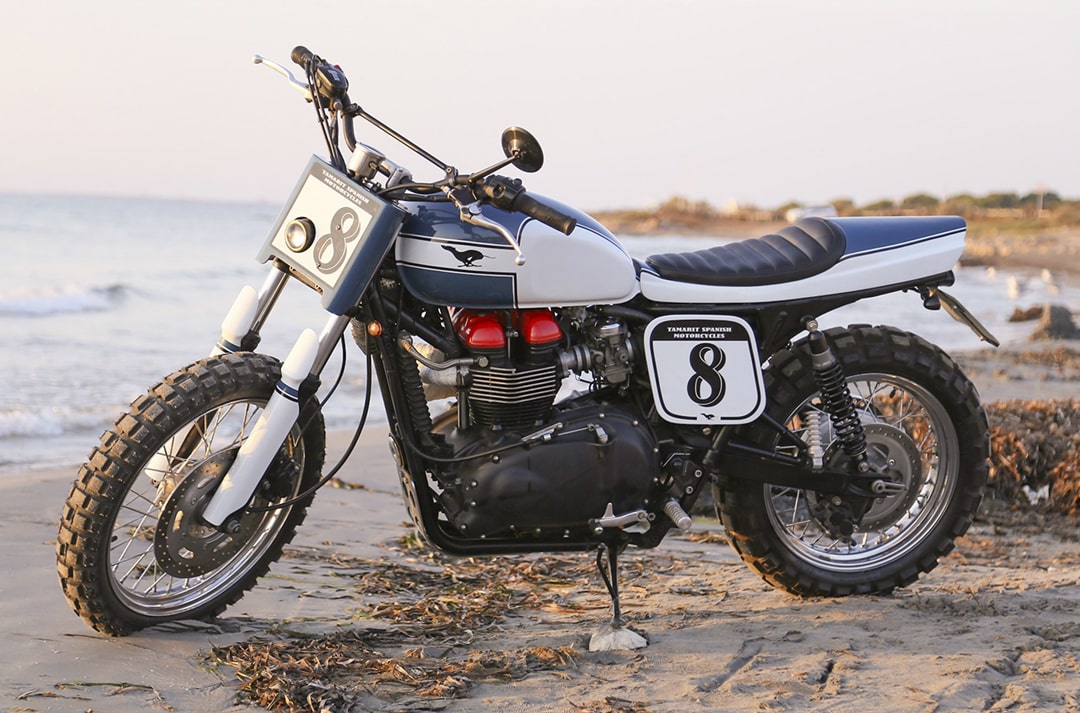 Currently, the Dirt Track Spain is in good health and world motorcycling riders, such as Marc Márquez, have contributed to this modality that allows them to be able to stay in shape, learning at the same time that to control the drifts of the both rear and front wheels. This Flat Track bikes discipline has become not only a form of competition, but it is also used to learn to control motorcycles in extreme situations that could not be caused in any other way, which gives riders security for day-to-day riding.