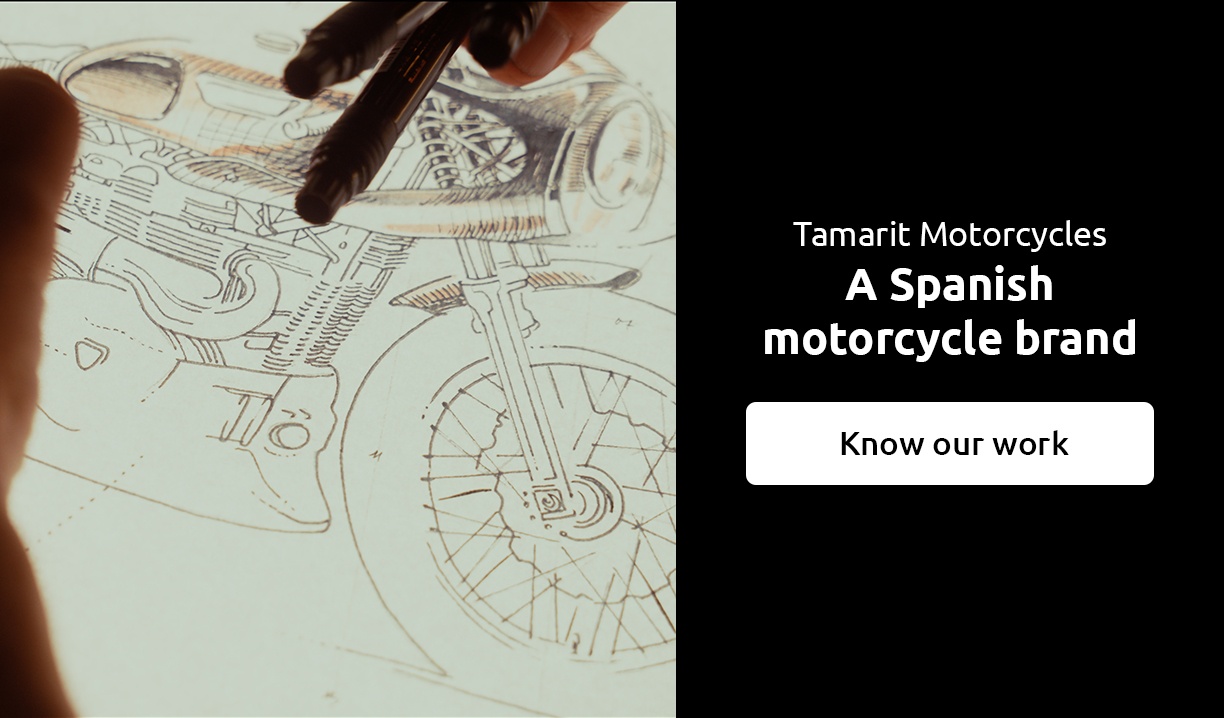 What is Cafe Racer

In order to understand the classic motorcycle style known as Cafe Racer we have to place ourselves on UK lands during the fifties, in the middle of the World War 2 recovery. After several years of famine, most of the young english society lacked of income and resources to afford an automobile, so the motorcycle turned into the only option as a method of transport during those years. 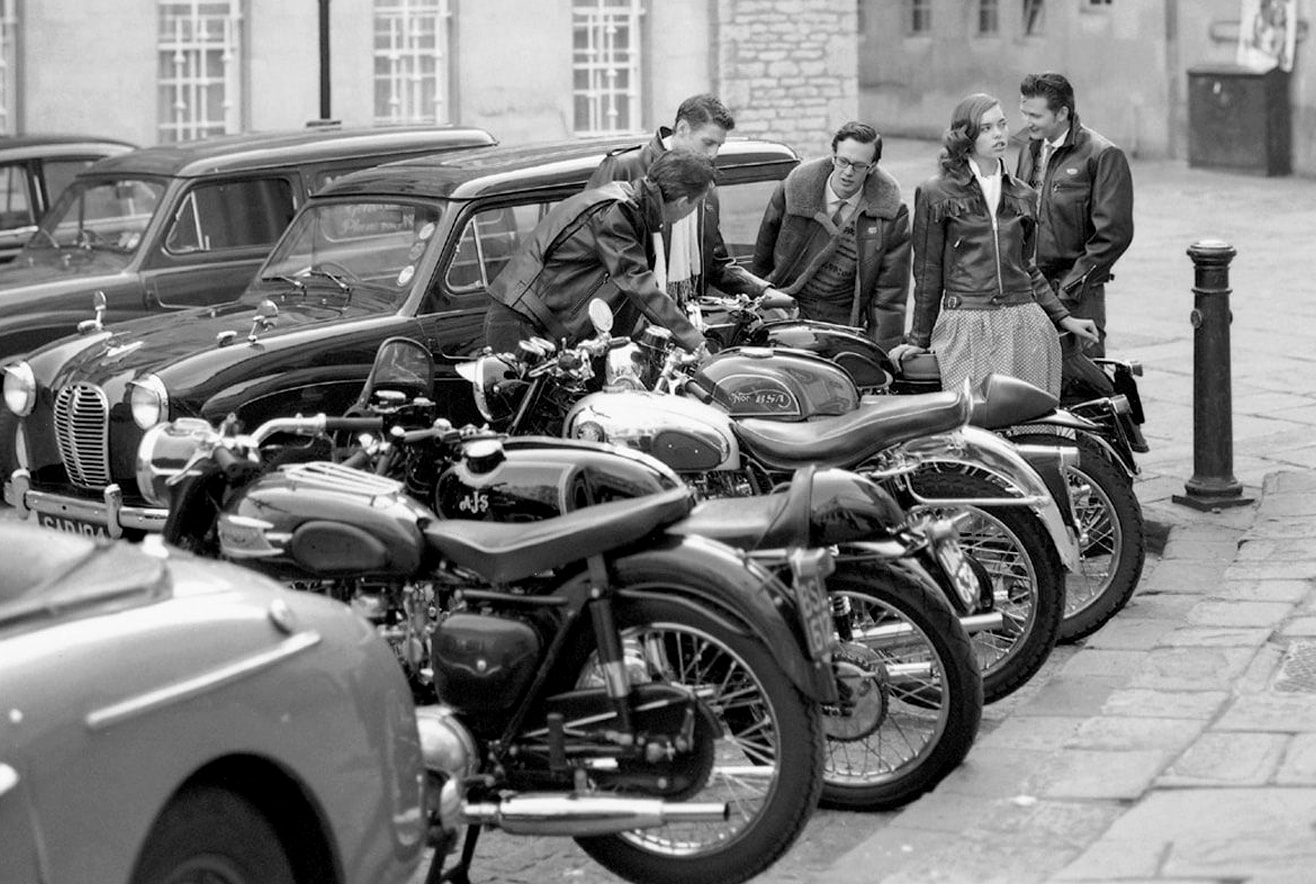 There are a handful of theories and tales about the origin of the Cafe Racer style. Nevertheless, there is some consensus about that need of the young ones collective to quickly commute between the pubs (also known as Cafes, where the name of the style comes from) they used to frequent regularly. This movement created a lot of groups and tribes (lately known as Rockers) that loved to tune up their motorcycles in order to ride through London periphery as quick as possible. 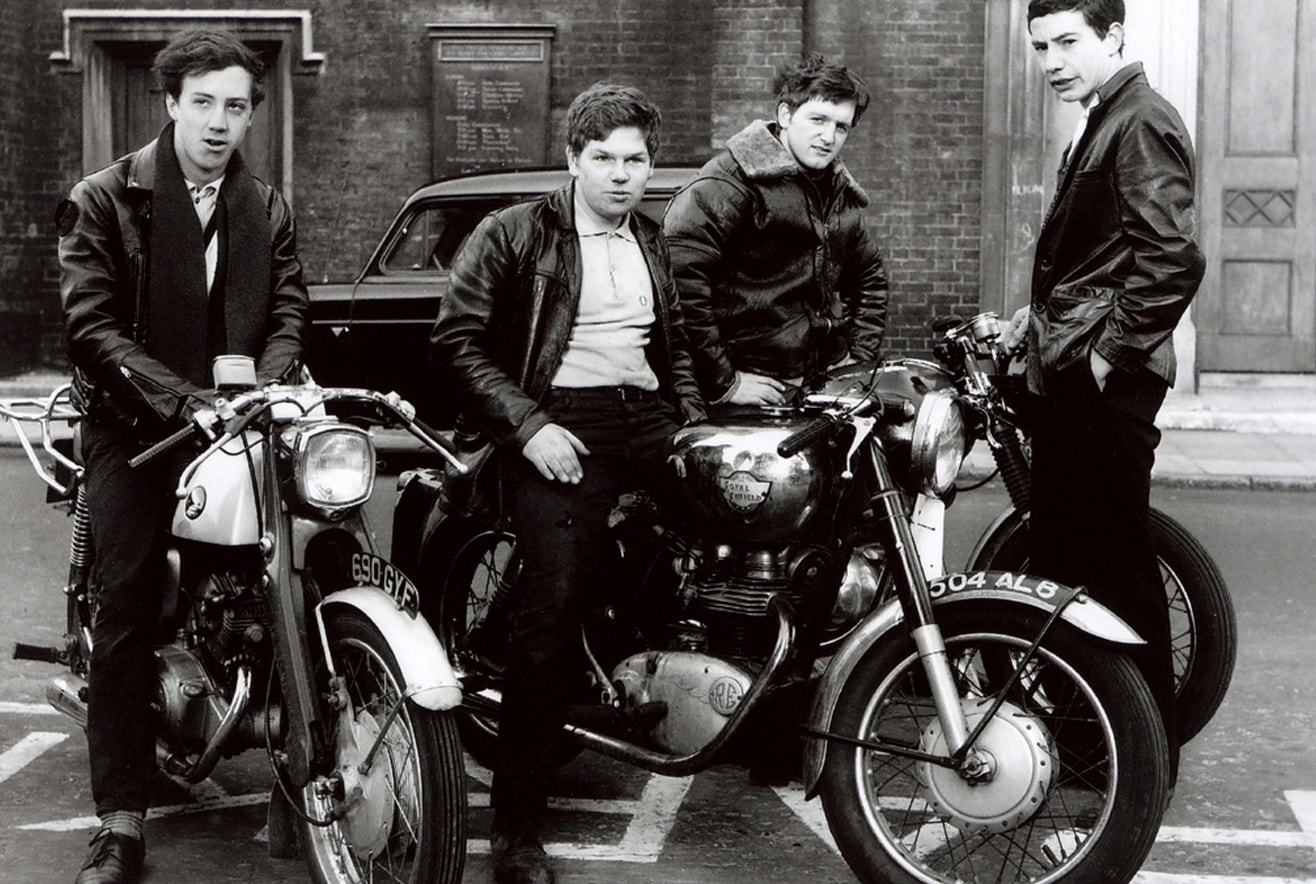 During those rides, for the Cafe Racer community was very important the speed and performance of their motorcycles, being of lesser importance the comfort or the handy design of the motorcycle on a hypothetical daily use. Cafe Racer featured very often as well the addition of a different handlebar set that differed from the default one, a cut-in-two handlebar kwon as Clips or Clip-ons that made the rider to lean towards the fuel tank just to improve the aerodynamics.

As soon as the British were recovering economically and builded gradually what we know today as the National Highway System, these modifications done to the bikes were focused more and more on speed and performance rather than the comfort.

Nowadays, the Cafe Racer culture is being brought back to life dramatically, thanks to re-releases of classic motorcycles from the brands Triumph, BMW or Moto Guzzi. The modifications on modern classic motorcycles are back again under the spotlight and this new trend is consolidated thanks to another batch of modern classic bikes released by Triumph, now liquid cooled. Thanks to the succesful edition of the air cooled generation that lasted over 15 years, such iconic models as the Bonneville, Thruxton and Scrambler are still being produced as well as many other new models like the Street Range or Street Scrambler.

A lot of the projects from Tamarit Motorcycles have an obvious Cafe Racer essence asked by our clients. That's why the majority of our parts are based on that style, and the reason why our best projects belong to that trend based on a rebel yell and independent feeling that ripped the british roads more than a half century ago.