Today in the blog we analyze two versions of the same model, the popular Street Twin by Triumph, which has become one of the most iconic of the Triumph Modern Classics range. In this case we will analyze two motorcycles for the difference of which it is often consulted. The answer is simpler than it may seem, although there are certain relevant nuances that we discuss below.

In essence, these are two versions of the same bike. The Triumph Street Cup 900, which came out in 2017, a year after the Triumph Street Twin, is basically this one with a variation in both paint and style, applying a range of colors more of retro competition racing motorcycle, with a touch of bright yellow. In addition, it added two exclusive pieces, a competition single-seater cowl and a brief front fairing, which is why it increases its weight by two kilos.

Otherwise, to ride both of them you will need an A license, although in the case of the Cup a limitation kit can be installed through an official dealer, so allows you to ride it with an A2. 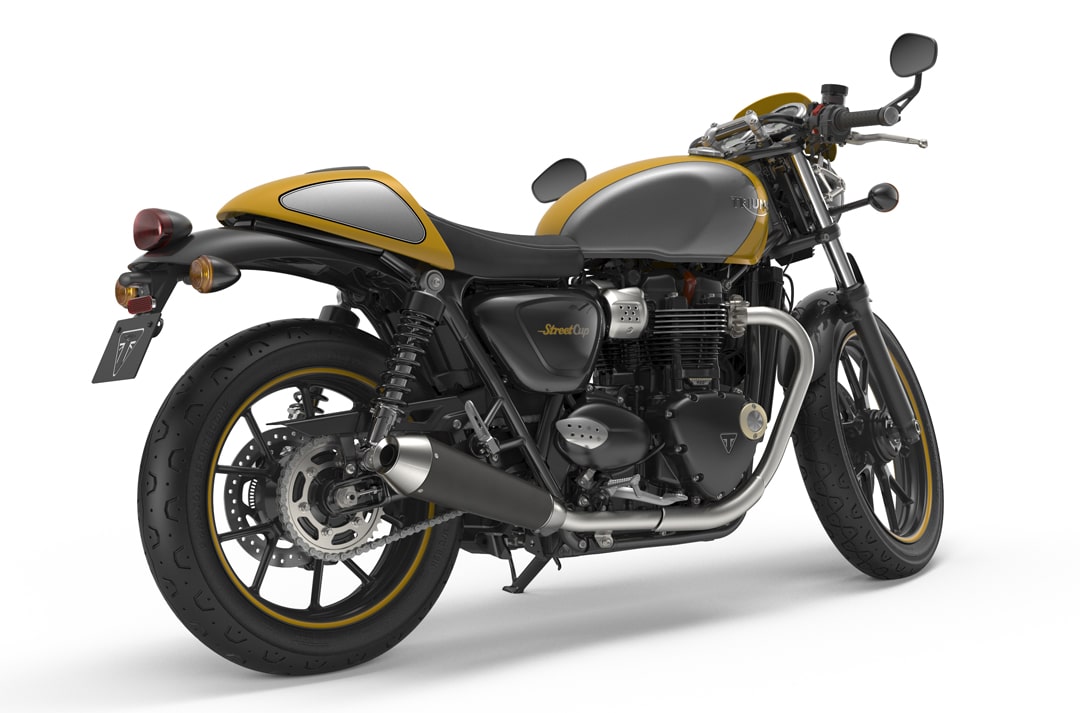 Being an eminently aesthetic review, these bikes have no difference in the engine. Both produce 55 horsepower with a displacement that goes up to 900cc, while its torque is 80Mn. Both are liquid-cooled, like the whole new generation of Triumph modern classics since 2016. 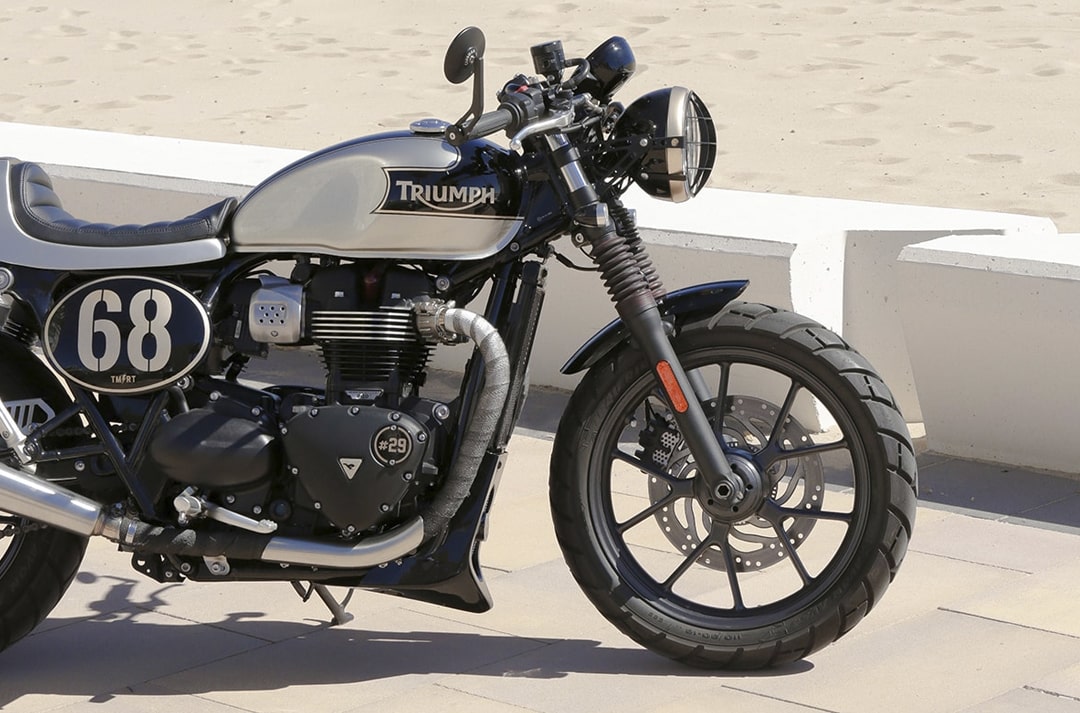 Again, the equipment of both motorcycles is paired. As mentioned, the Triumph Street Twin lacks the additions that were given to the Cup, which also enjoys certain improvements (very minimal, in any case) in the assembly. One of them is the fairing that protects the pilot from the wind, and we can also mention the double odometer. For the rest, they share all the electrical, potency and performance improvements that have made the Street Twin an icon within the neoclassical range.

The price difference between the two is not very noticeable, although as evidently the Cup amount is greater. While the Twin can be obtained from € 9,200, to get the Cup you have to pay € 10,500. Despite this increase, the Street Cup remains one of the most economical models within the range of modern classics.