Usually, in order to have a dream accomplished you only need three things: imagination, constance and resources to carry everything out. Every project that aims to be successful, needs somehow this three triangle corners.

A memory that would remain forever on the Tamarit Motorcycle founders minds is without doubt the first time they passed the gates of 40 Vicente Blasco Ibañez, a central street of the near the coast city of Elche, nowadays the address of the Tamarit Headquarters and Shop bar. What would become someday our showroom and workplace, was initially a florist, which closed by the end of the 90’s and since then, the store remained closed, with the worsening that would cause to the structures.

Graffiti painted doors, indoors close to the ruin-status, from the very first moment that the Tamarit set foot on the local they knew that they would have to strive hard to get the idea that they had in mind. Nevertheless, from the first moment it was clear that the local, due its distribution, height, location and size it was the perfect place and with potential enough to carry out the project without a single problem. 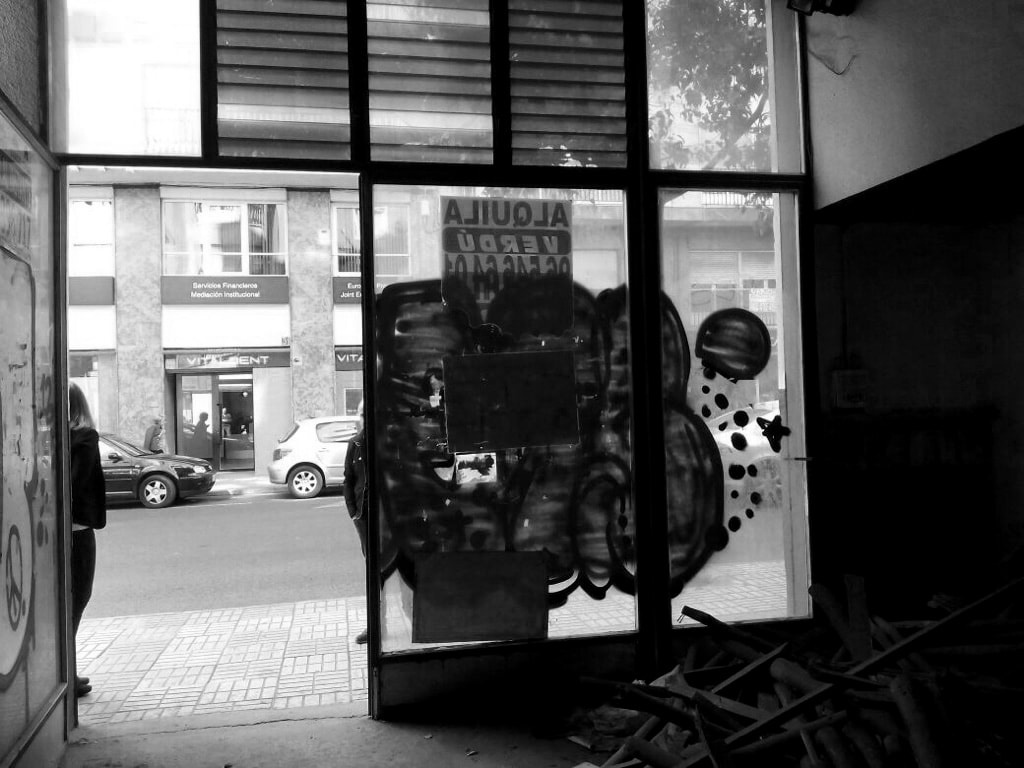 This great task that we had to face meant a total makeover of the property, refurbishment of several elements of the building such as masonry, girders and walls, as well as the redesign and construction of a new staircase to the higher section of the place, since the ancient stairs made of stone were pretty far from the regulation standards, always necessary for the opening license to be granted.

With tons of work ahead, a bunch of features were added as well, like the interior design, since a lot of pictures, paintings and canvas were put on the walls, as well as other decoration items such as bicycles, motorcycles, the arcade / jukebox...etc 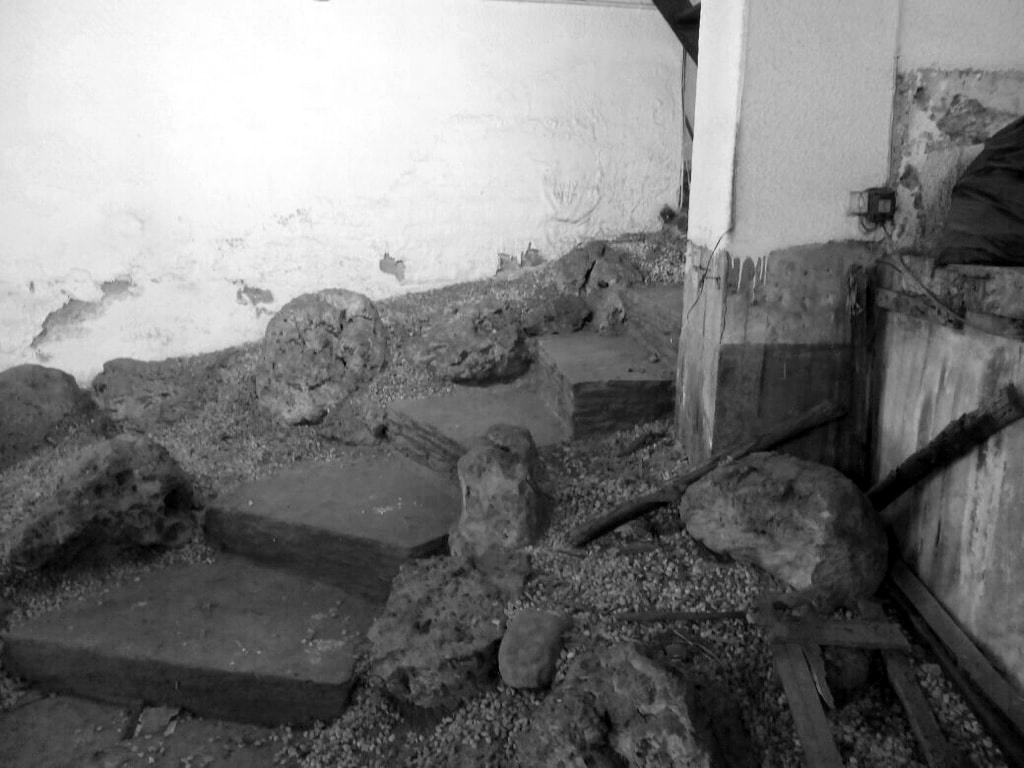 One of our favourite decoration elements is the giant BAR banner, slightly inclined to the floor and lighted up with bulbs industrial style, something that our clients always pay attention to. 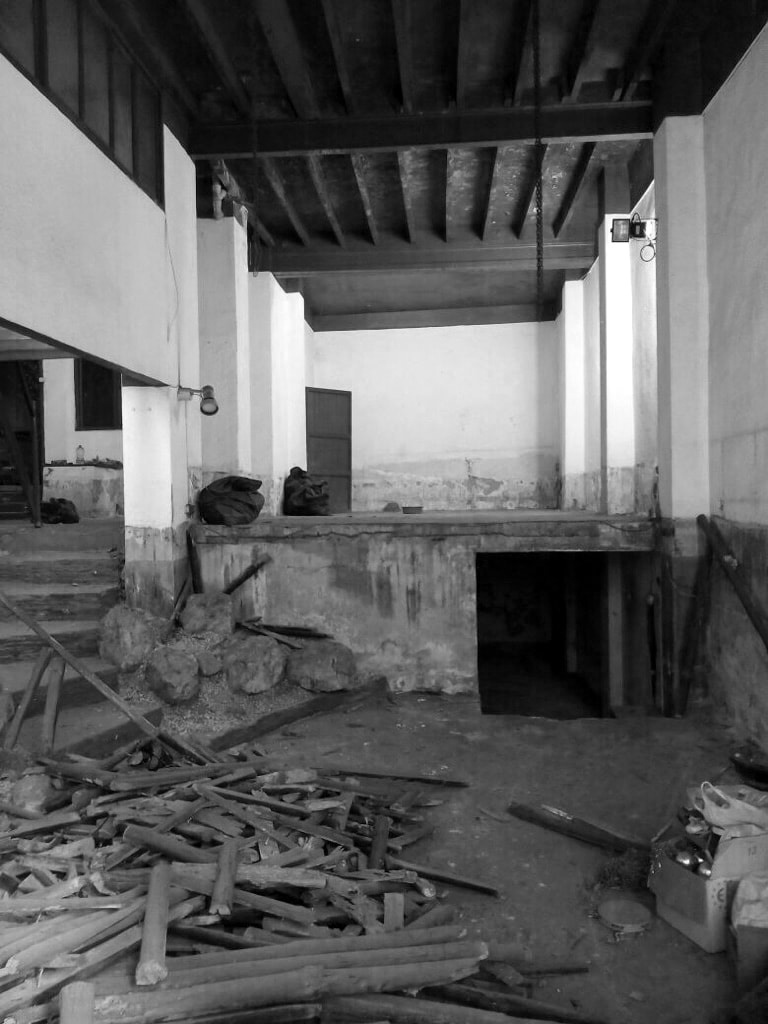