As every motorcycling enthusiast knows, a key element of this circle it’s the road trip concept. Driving through an already agreed route with friends it’s a common practice not only in Spain, but also the whole world. By the end of 2013, Tamarit Motorcycles had already made a few projects on Triumph Modern Classics, being the owners of three of those bikes, the ones who wanted to ride different bikes than the default ones and end up adding to the bikes unique and customized styles.

Taking account the geographic location where the Tamarit headquarters is placed, the routes were most of them rides around the mediterranean coast, which offers at many sections stunning views depending on the time of the day. 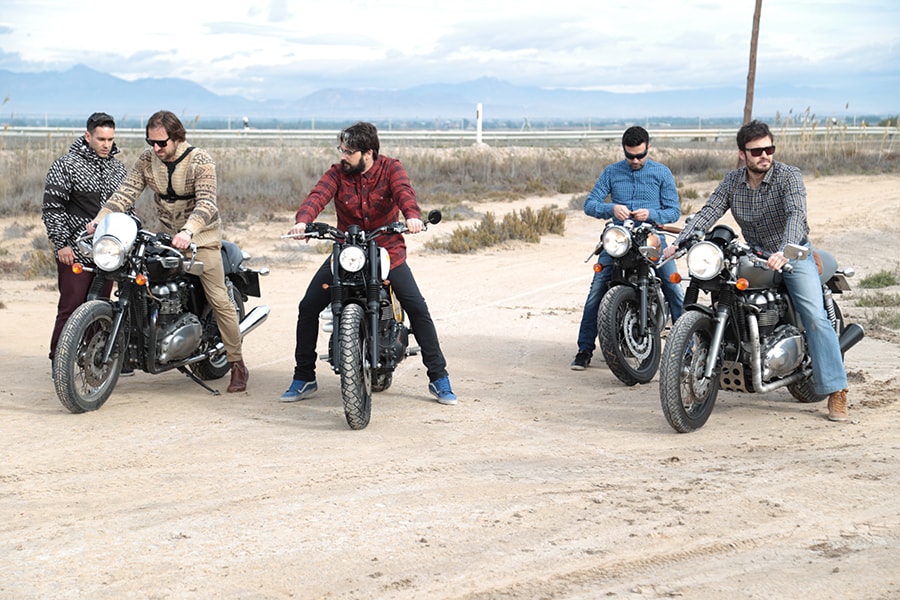 During these outings, we would like to shoot some photos that would be composing the Tamarit Motorcycles artistic portfolio, always showing the perfect communion between natural landscapes and the Triumph motorcycles, as well as the freedom feeling that a motorbike ride is able to provide. It was during those wonderful journeys, when the idea for creating and promoting a lifestyle surged, a feeling, a whole culture that could become in fashion as well. Moreover, a range of parts for customize the motorcycle by yourself, and give those road trips a exclusive and personal essence.

Since those first trips where you could count the motorcycles with only one hand, we’re very proud to be able to organize motorcycling gatherings consisting of more than a hundred motorbikes, being our road trips nowadays frequently held by more than a score. 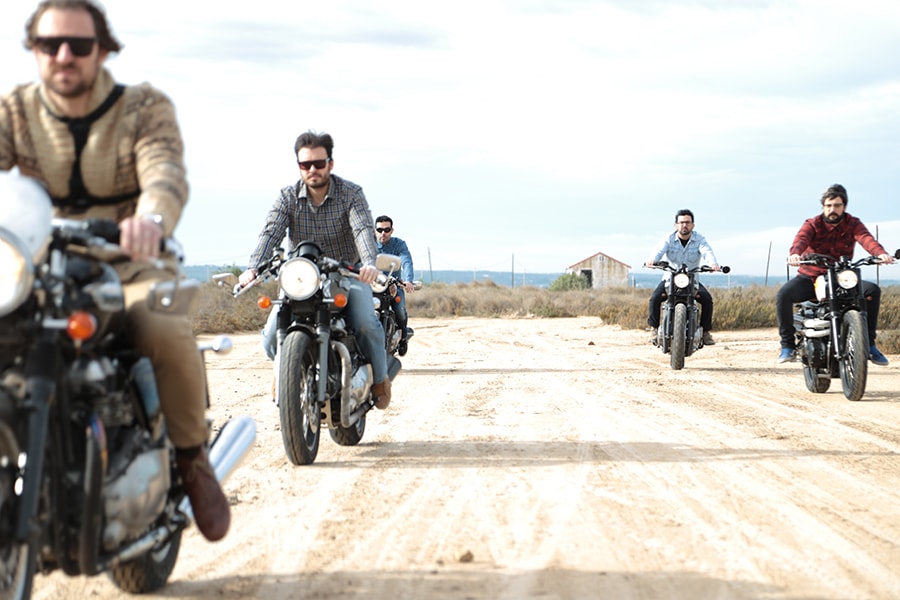 Although the motorbike is basically a single vehicle and a way of transport somehow lonely, we firmly believe that concepts of a collective, brotherhood and comradeship are always present the moment the ignition keys turn and the exhausts start to roar.