If we talk about Café Racer aesthetics, both models that we analyze today, we try to approach this classic current of British origin. Although it is true that one does it better than another, and this is what we will analyze in today's post, do you guess what it is?

Next we will list the characteristics of the Ducati Scrambler Café Racer of 2017 and the Triumph Bonneville T120 of 2016. Two of the most outstanding motorcycles in the world of neoclassical motorcycles.

The two bikes to be compared are closely linked to the neoclassical style of Café Racer, so they have in common many characteristic elements of this current. The Scrambler Ducati Café Racer is a naked motorcycle that premiered in 2017 and tries to recover the classic essence but with a personal seal. For its part, the Triumph Bonneville T120 is the emblematic model of the British brand that best represents this current, it is a custom motorcycle and maintains that engine for which it is chosen by so many fans of neoclassical motorcycles. Both are compatible with the type A card, and in the case of the Ducati it is also possible to do it with the A2.

The quintessential cafe racer of the English brand Triumph continues to prevail over the rest, while still retaining that custom figure so characteristic of the movement of the 50s. 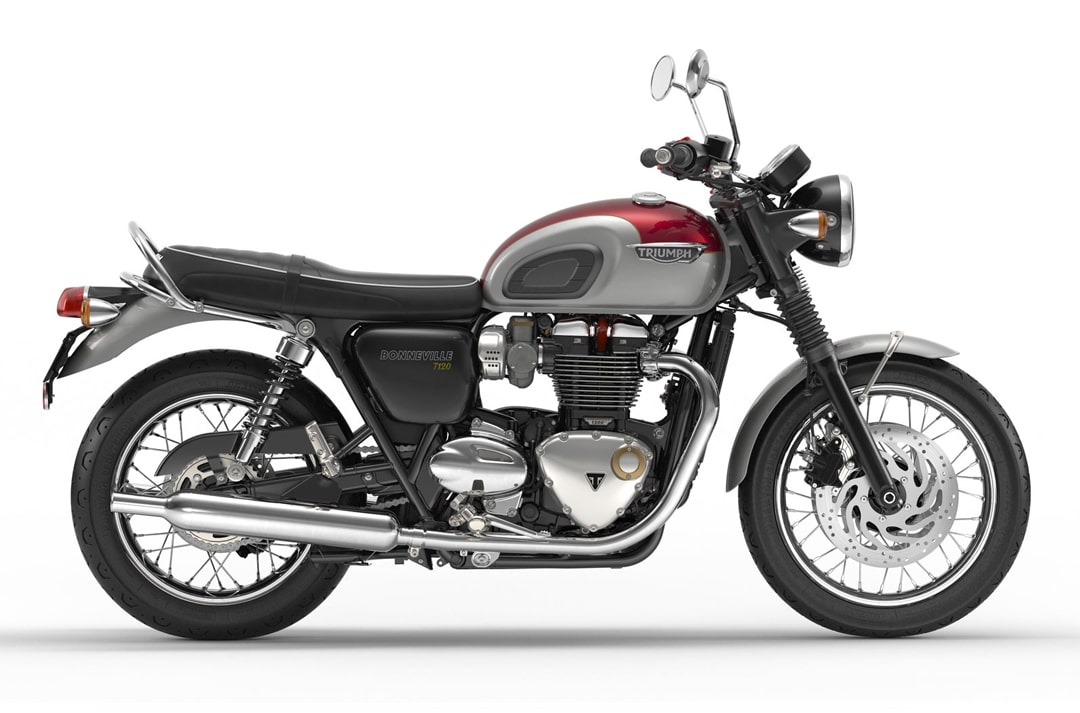 As for the equipment, in the model of the T120 we can find the characteristic profile of the engine and the details that highlight the emblematic silhouette of the 1959 Bonneville; together with the incorporation of new technologies such as the ABS system, the electronic accelerator, traction control, two driving modes, liquid reduction to reduce consumption, etc. For its part, in the Ducati Scrambler Café Racer we can see the teardrop-shaped tank that marks the personal character of the motorcycle and on the front both a mask and a front fender that are minimized. The lateral dorsal with the number 54, of the Ducati with Scrambler style, continues in the line of bringing personality to the design of the motorcycle and is a success. 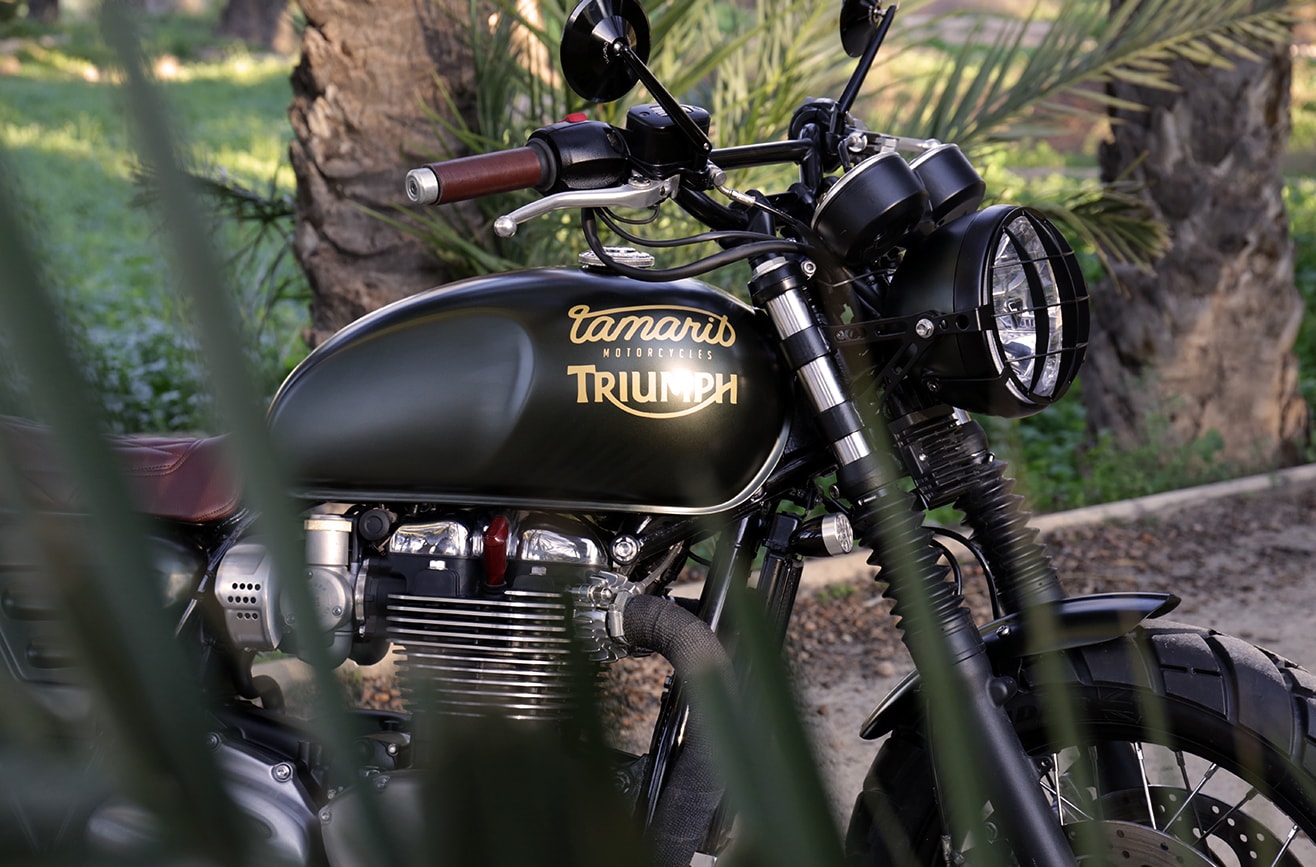 As for the price of these motorcycles we also find a difference, since the more engine, the higher the price. The Triumph Bonneville T120 is valued at 12,900 euros while the sportier style of the Ducati Café Racer Scrambler costs 8,990 euros. In addition, in the Ducati Scrambler we can see more aggressive lines that define its Scrambler structure but with a tendency to Café Racer. For its part, the Bonneville is more versatile and has an infinite number of possible adaptations, although it is the quintessential Café Racer figure. Although the model of the Triumph brand exceeds the price of the Ducati, it also does it in performance.