Not all areas of high tourist occupancy are good for motorcycling in particular. The overcrowding, the lack of infrastructure for motorcycles such as parking lots or even the absence of attractiveness of the route itself can be factors that can deter or drive the motorcyclist away. Luckily, the Malaga lands are not an example of this and again we are faced with an area with diverse attractions and with the coast-mountain duality that we like so much. The motorbike routes in Málaga can encompass both curved and mountainous sections as nice and comfortable routes near the beach, being one of the best motorcycle routes in Spain. In this blog post on motorbike routes in Málaga we present an example of each side, so you can enjoy with your Triumph motorbike.

The Sierra de las Nieves is commonly known in the area as the example of a mountain route.. Being one of the most beautiful natural sites in the entire province, it stands out for its huge number of fir trees whose species is mostly found in this area. In spite of the absence of roads through the natural landscape for environmental conservation reasons, this mountain route offers a fun, demanding route for lovers of curves and unevenness. Leaving from Marbella in the direction of Ojén, we can experience a great biker route in Malaga, where you can enjoy beautiful views of the different towns along the route. 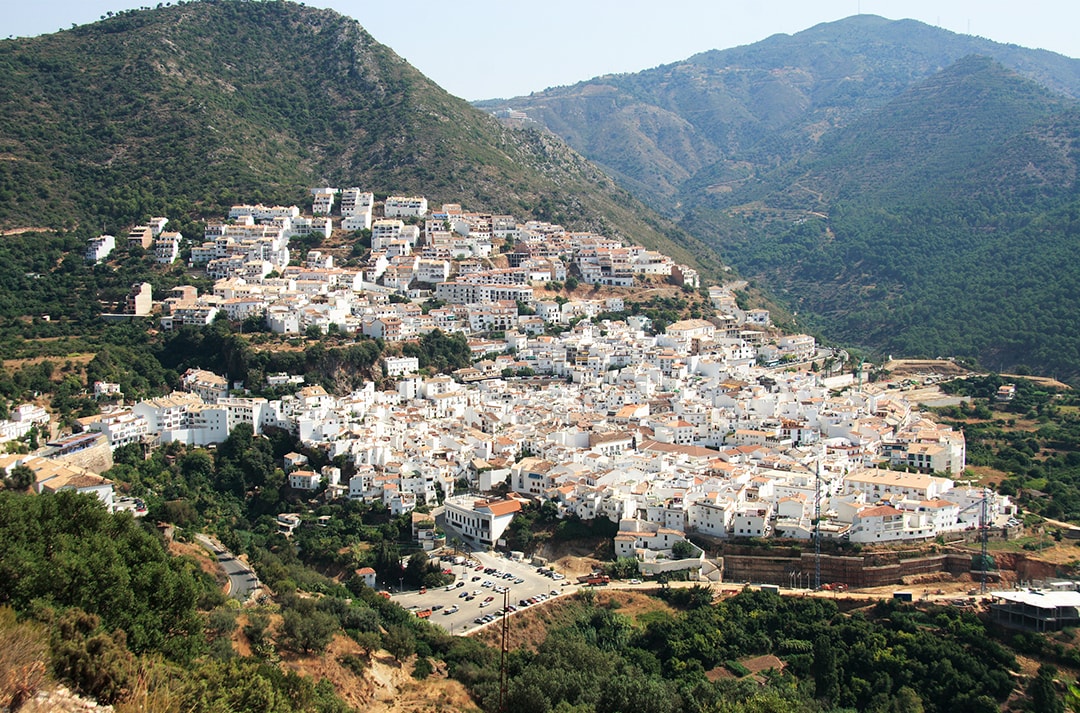 It is true that it is advisable not to get confused or not to enter these routes if you are a new biker. You must take extreme precautions since we have little to no traffic there most of the day, along with multitude of curves and a great absence of barriers and guardrails that should protect the large number of ravines of this mountainous route.

The Costa del Sol is one of the great attractions of this area, with nothing to envy the Costa Blanca or the Costa Dorada, which are further north, this coastal area is loaded with sites of high tourist and gastronomic interest. If what you like are the charming coastal villages bathed by the Mediterranean, this route is one of your "must" without hesitation. 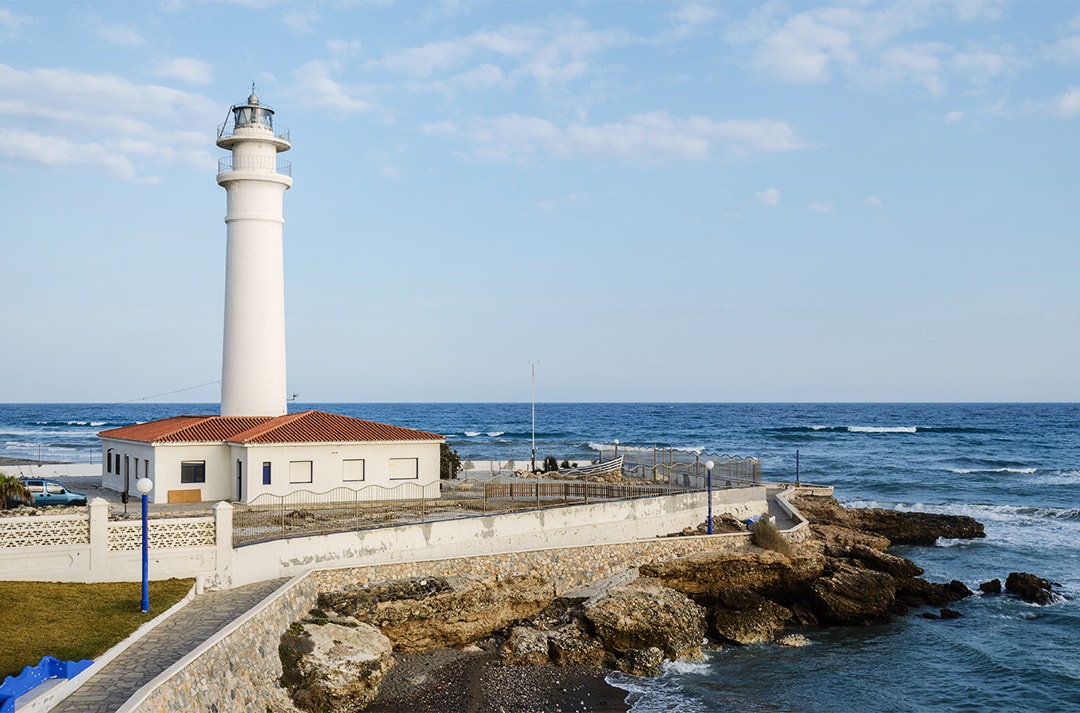 The route will have the main attraction of the Torrox Lighthouse, but we will also visit other key points of the coast such as Nerja and Rincon de la Victoria. From the Lighthouse we can see practically the entire Malaga coast, a view that is definitely worth it.