Everything has a beginning

If we take a look over the great business achievements of the last decades , those which inspire us on a significant way are those whose beginnings were more than humble, starting with an unthinkable condition compared with the dimension that those company would earn during the subsequent years. Some curious facts about this topic are very well known, such as the little notions store where the owner of Inditex began his career, or the foul garages where truly business giants of modern history like Apple, Disney or Google began their own paths. Obviously our hopes around our original idea are not set that high, but it’s always a fond memory to look back and stare how “everything began” , where we come from and the long road walked until where we are right now. 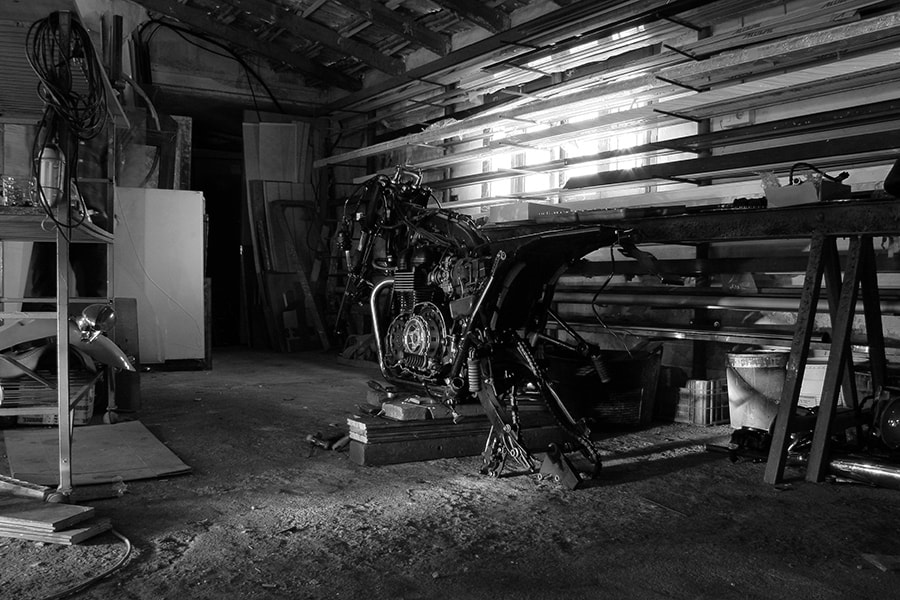 The first place where the Tamarit activity was developed was pretty rundown to be honest. The roof of that cramped space was patched up with diverse materials and leftovers, some parts were made of wood, and others were made of metal sheets, clearly indicated for the sunny summers of this area, and as you can imagine, such building materials provided a wonderful protection against the humid winters. The floor to step, was barely soil or dirt ground and obviously the place lacked of every assistance structure from a proper workshop, then, the Triumph motorcycle frames had to be sustained and lifted by some wooden planks all piled up. 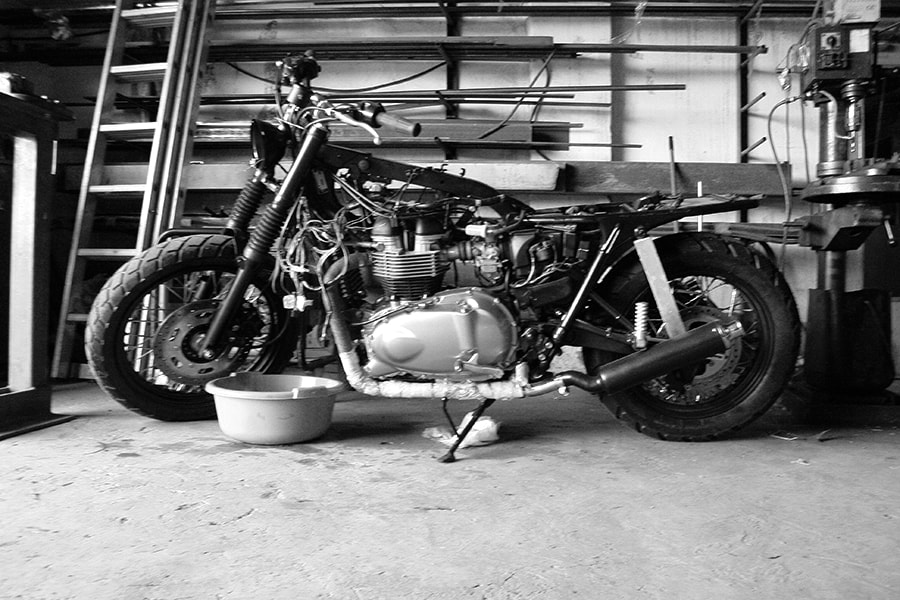 We remember with irony and fondly somehow our first workplace, where all the engines were fired up. By writing this lines from our comfy office based in Elche, we only have to say that despite all the road we left behind, the enthusiasm on our job keeps being unscathed. 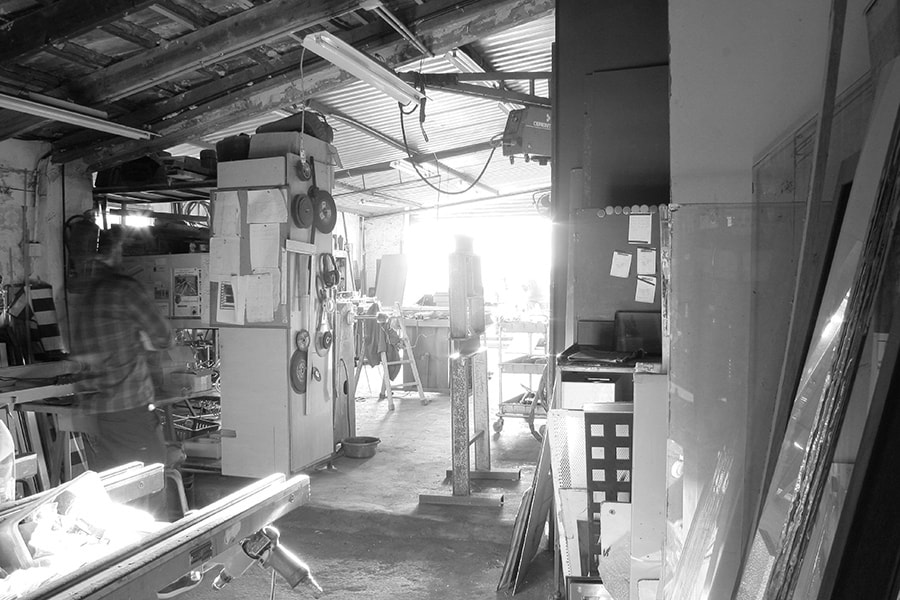 One way or the other, we are still standing on that dirt ground.